Professor at Department of Materials Science and Engineering, Biomedical Engineering

I lead the research group EMBLA with the ambition to develop miniaturised systems for biomedical and life science applications based on sophisticated micro and nanofabrication methods and the use of microfluidics.

As of July 2021, I head the Division of Biomedical Engineering.

I joined Uppsala University as Associate Senior Lecturer in September 2014 upon an open call across the Faculty to attract young researchers to Uppsala. In early 2016 I was promoted to Senior Lecturer and as of 2019 I am full Professer and lead the research group EMBLA (Enabling Microtechnologies for Biomedical and Life science Applications) and teach in the undergradute programme for Engineering Physics. In July 2021 I became Head of the new Divison on Biomedical Engineering started at the Dept. of Materials Science and Engineering. 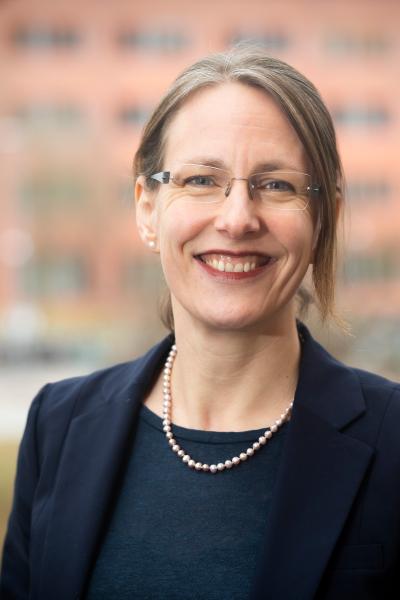