Research interests include Philosophy of Music and Aesthetics, Music Criticism, Contemporary Music, Opera, Music and Ideas in Eighteenth-Century France. I am currently researching a book on the history and meaning of music criticism and its relation to the idea of music as art.

I work as a music and opera critic, primarily for the Times Literary Supplement and the Guardian (UK).

I was educated at the University of Oxford (MA, 1994) and at King's College, London (MMus 1999, PhD 2006). My doctoral thesis investigated the relation between Jean-Jacques Rousseau's musical theories and his moral philosophy, and was entitled "The Morality of Musical Imitation in Jean-Jacques Rousseau" (pdf available here).

I became a journalist in 2006, specialising in music and culture, and have worked as a music critic for the Guardian since 2008 and as the main opera critic of the Times Literary Supplement since 2009. From 2009 to 2014 I also taught at the Guildhall School of Music and Drama in London.

I am married to the philosopher Elisabeth Schellekens with whom I have two children, Cecilia and Gabriel. 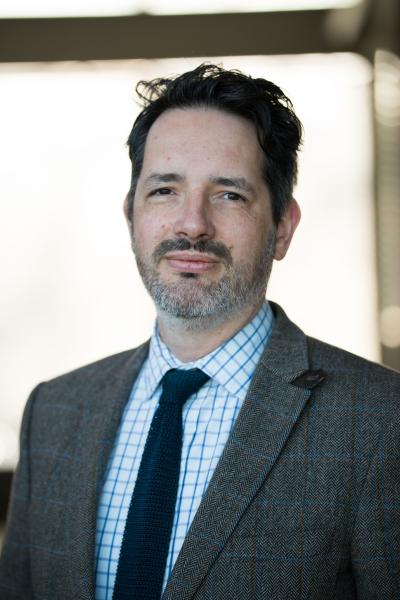