Anastassia Obydenkova is Associate Professor (Universitetslektor) (PhD from the European University Institute). She was awarded fellowships at Yale, Princeton, and Harvard Universities. She specializes in comparative politics, international relations, post-Communism, Eurasia and China. Her work on these topics was published in multiple international journals. She is a (co-)author and editor of various books (the most recent ones published by Oxford (2019) and Cambridge University Press (2021).

Anastassia Obydenkova is an associate professor at IRES, Uppsala University. She holds a PhD in Political and Social Science from the European University Institute (Florence); MA from the Central European University (Vienna). She was awarded international prestigious research grants and fellowships at Yale, Princeton, and Harvard Universities. Over the last 25 years, Anastassia held multiple leading research and teaching appointments around the world, at Gonzaga University in Florence, Hebrew University of Jerusalem, Barcelona Institute for International Studies, Princeton Institute for International and Regional Studies, and Davis Center at Harvard University, among others. Currently, Dr. Obydenkova is a research affiliate at the Institute for Economic Analysis of the Spanish Council for Scientific Research (Barcelona) and a senior research fellow at the Barcelona Institute for International Studies (IBEI). Her expertise is comparative politics, international relations with special focus on international organizations, global environmental politics and sustainable development, regionalism, democratization, post-Communism, with area-focus on Eurasia and China. Her work on these topics had been published in such journals as European Journal of Political Research, Journal of Common Market Studies, Publius: The Journal of Federalism, World Politics, Comparative Political Studies, Post-Soviet Affairs, Review of International Organizations, Intelligence, Environmental Research, Democratization, and Journal of Democracy, to name a few. Dr. Obydenkova is a (co-)author and (co-)editor of nine books with the most recent ones published by Oxford University Press (2019) and Cambridge University Press (2021); she is a guest-editor of seven special issues. Dr. Obydenkova is a Field Chief Co-Editor together with Thania Paffenholz (the Executive Director of Inclusive Peace, Geneva) at Frontiers of Political Science. Dr. Obydenkova is a member of editorial boards of such journals as Problems of Post-Communism, Post-Communist Economies, Eastern European Economics, Politics and Governance. Dr. Obydenkova welcomes supervision of PhD students interested in different aspects of Eurasian area-studies, comparative politics and international relations. 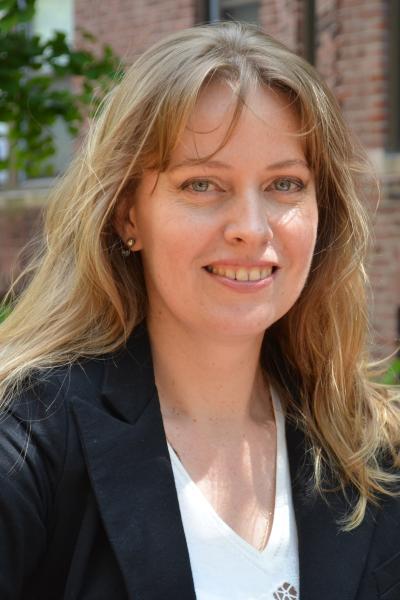