Thomas Karlsohn is professor of History of Ideas and Science and Head of Department. Karlsohn’s research interests include the history of the university and higher education, the history of philosophy (above all hermeneutics, romanticism and German idealism), the concept of Bildung and the so called canon-debate. In recent years, Karlsohn has taken an interest in research on secularisation. He has been awarded prizes for his research. 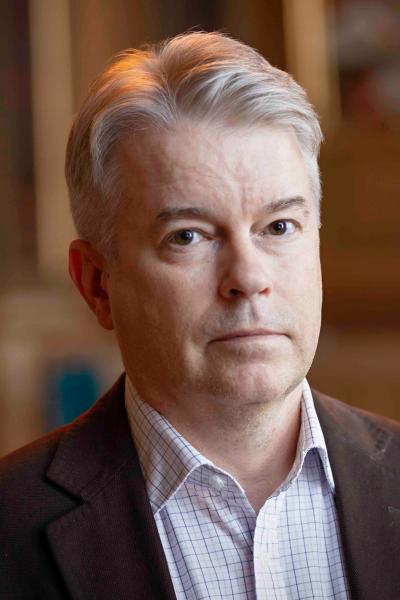