Lecturer at Department of Game Design

Jakob is the Director of Studies for the programmes in Game Design, at the Department of Game Design, Uppsala University.

Jakob has been combining academic work, with game development for several years.
As an academic, he previously held a position as the Subject Responsible for Game Design at the GAME education at Gotland University (now Uppsala University) and later as teacher, lecturing in game design and game development.

Jakob has worked as a game designer at the small studios Woven Games and Digital Agitation since 2004, creating interactive designs and game concepts. Digital Agitation released the award winning game PromQueen for desktop 2008. Woven Games has delivered concepts and a serious game, designed to educate staff in supermarkets.

He has specialized in game design and production with focus on system and mechanics design, with a strong interest in how game systems can propel narrative experiences.

He has been organizing and performing workshops in game design on several occasions for several different clients. Jakob has also worked as a game designer in a project at Jadestone, Stockholm. 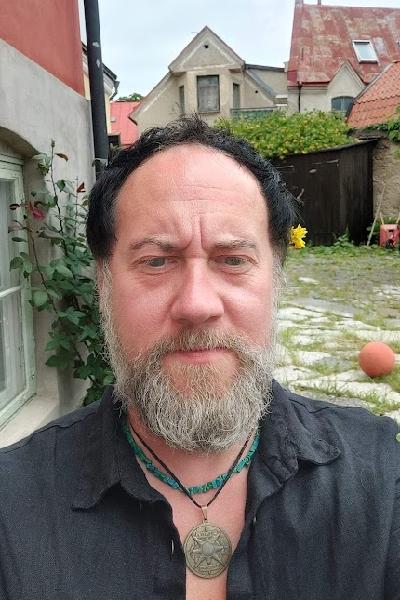