I earned my PhD in Intellectual History from the Department of Literature, History of Ideas, and Religion, University of Gothenburg in April 2013 with a thesis entitled The Conditions of Equality: Demos, Empire and Pedagogy in Brittany, Tunisia, Torne Valley and Lapland, 1880–1925 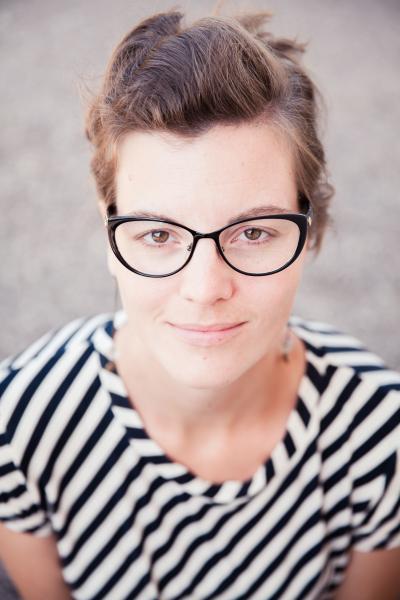