Please visit my new webpage at the University of Murcia, Spain.

My research interests include compile-time and runtime code analysis and transformation, optimizations for performance and energy efficiency and software-hardware co-designs. I work on compiler techniques to achieve new levels of performance and energy efficiency (a decoupled access-execute model also available open source DAEDAL), and on the interaction between compiler and hardware (a compiler-assisted cache coherence protocol).

Currently I am a Ramon y Cajal researcher at the University of Murcia, Spain and affiliated Associate Professor at Uppsala University.

News: I was granted a Ramon y Cajal grant and transitioned to the University of Murcia, Spain in May 2020.

I was granted a VR starting grant (Etableringsbidrag) of 3.4 MSEK for my project "Optimizing for performance and energy efficiency with speculative compilers and co-designed hardware" (2017-2020).

Publications from prior affiliations are available here. Please check my DBLP and Google Scholar for an up-to-date list.

I had the chance to work closely with a very good team of undergraduate and graduate students that contributed to the projects decoupled access-execute, the suite of compiler-assisted cache coherence protocols, and software-hardware co-designed optimizations: 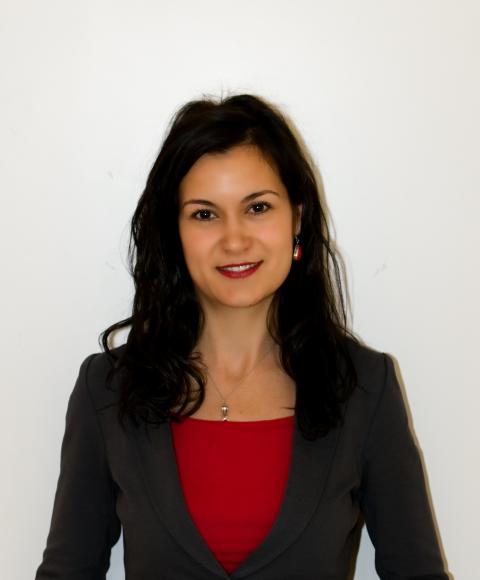