Annika Teppo is a cultural/social anthropologist who has been working on Cape Town since 1997. She has examined whiteness, social engineering public spaces, religious practices, moral personhood, family&kinship, and neoliberal processes in the post-apartheid cities. Annika worked as a cluster leader on Urban Dynamics at the Nordic Africa Institute in 2012-2016. Her research areas and interests include urban anthropology, religion, kinship economy, and whiteness and race studies.

PhD in Social and Cultural Anthropology from University of Helsinki 2004

Docent and Principal Investigator at the Department of Social Research, University of Helsinki

My research has a focus on African cities and urban South Africans in particular. I have researched and resided for several years in South Africa, where my interest was first focused on the ideas of race and ethnicity among white South Africans, especially Afrikaners. I have followed the social transformation during the post-apartheid era ever since I first started my fieldwork in Cape Town in 1997. I wrote my PhD on ‘poor whites’ in South Africa. After that I have written on religious change in post-apartheid South Africa, and also examined the ideas of mediation and moral communities in African cities. Since 2018 I have been working on the post-apartheid Afrikaner families in my research project, which was funded first by Engaging Vulnerablity writing grant, then by Riksbankens Jubileumsfond (RJ). 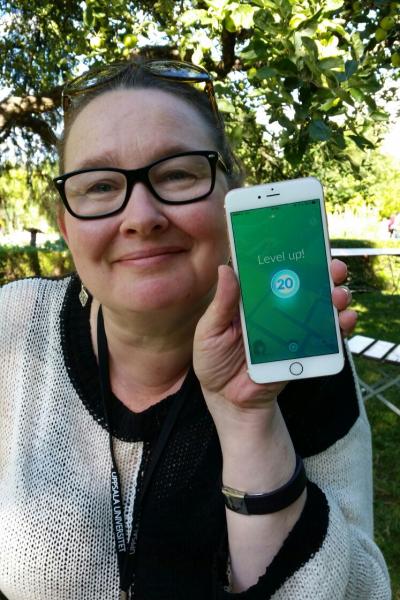