Lecturer at Department of Women's and Children's Health, International Child Health and Nutrition

Researcher and lecturer in Global health with focus on migration and health. Proficient in conducting and coordinating research at national and international level in collaboration with experts from several countries and organizations such as WHO and IOM. Proficient in advocacy, network and partnership building.

Daily life and well-being of immigrant detainees in Sweden

Irregular migrants (including rejected asylum seekers) are often detained by the host governments, with the aim of deporting them back to their home countries. Factors which have forced the irregular migrants to migrate might have been traumatic and have affected their physical and mental health. Studies have shown that detention aggravates these health conditions and worsens their health and wellbeing. My project focuses on exploring and identifying the factors promoting and inhibiting well-being for detained irregular migrants in Sweden. Aim of the project is to suggest implementable recommendations which could improve the quality of life and well-being for the detainees. Participants involve men and women captured in Sweden. Data will be collected from all the 5 detention centres in Sweden. This study is conducted in collaboration with Swedish Migration Agency and funded by European Refugee fund. 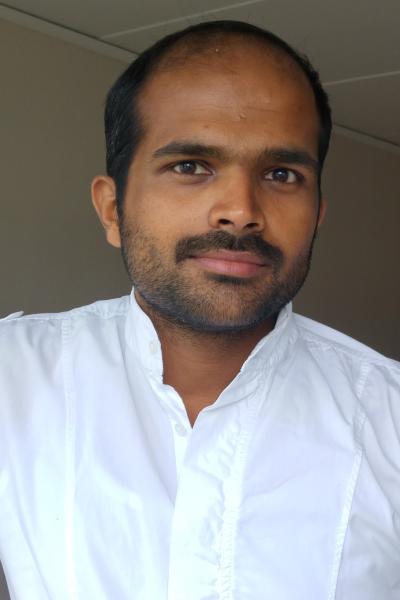