Researcher in the design of network protocols for easy to use/configure wireless networks, WSNs and Internet of Things.

Martin Jacobsson graduated in Computer Science from University of Linköping, Sweden in 2002. In June 2008, he received his doctor degree from Delft University of Technology, The Netherlands. He is currently affiliated with Uppsala University, Sweden as a Researcher and takes part in a research project on programming of WSNs called ProFuN and funded by the Swedish strategic research fund SSF. During his doctoral studies and afterwards, he participated in several Dutch and European research projects, including FP6 MAGNET, MAGNET Beyond and Freeband PNP2008 on personal networks. He has acted as task leader, workpackage leader, and project leader in some of his research projects. As the main author, he has written a book on personal networks published by Wiley in 2010. His current research topics include wireless sensor networks (WSNs) and Internet of Things (IoT), where he focuses on wireless networking, green communication, ease of use, and programming thereof. 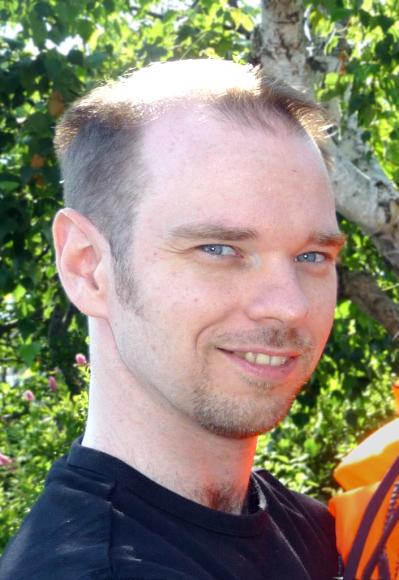