Researcher at Department of Economic History

Graduated from Uppsala univerisity in 2008 with a masters degree in social science, with political science as major. Also studied american studies, peace- and conflict research and Spanish during my time as an undergrad.

Started the PhD program in economic history in September 2011 after an opportunity to participate in a research project revolving around economic integration in times of war and de-globalization, particularly during the French Revolutionary War and the Napoleonic Wars. In December of 2015 I defended my dissertation which treated the issue of Swedish trade policy, and the structure of tariffs and foreign trade between 1780 and 1830.

Since January 2016 I am working as post-doc researcher at the department of Economic History at Uppsala University. 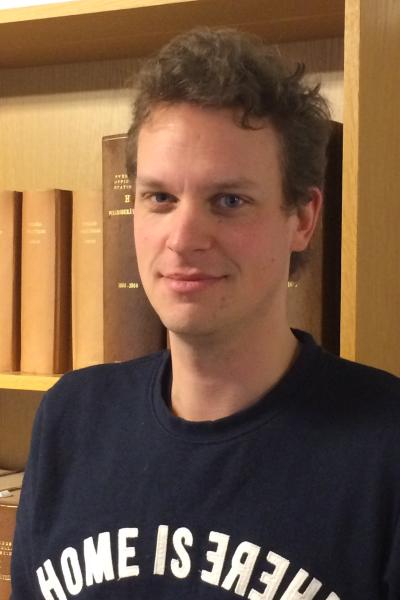