Researcher at Institute for Russian and Eurasian Studies, Affiliated

Dr. Sofie Bedford is an affiliated researcher at Institute for Russian and Eurasian Studies (IRES) at Uppsala University . She has a Ph.D. in Political Science from Stockholm University and an MA in Peace and Conflict Research from Uppsala University. The title of her 2009 PhD thesis is Islamic Activism in Azerbaijan: Repression and Mobilization in a Post-Soviet Context. Dr. Bedford has recently been working on two research projects further described below.

Dr. Sofie Bedford is an affiliated researcher at the Institute for Russian and Eurasian Studies (IRES) and has also recently been teaching East European Studies at the Department of Political Science at University of Vienna, Austria. Her Ph.D. project focused on processes of Islamic revivalism and community mobilization and involved extensive fieldwork in Azerbaijan and Uzbekistan. She has since continued her research on religious, political and civic activism in the Azerbaijani context but also in comparison to other authoritarian states. Dr. Bedford was the main coordinator of the 4-year project Building Sustainable Opposition in Electoral Authoritarian Regimes (funded by The Swedish Research Council) and has successfully established herself as a leading expert on opposition and mobilization in the post-Soviet sphere, Azerbaijan and Belarus in particular. She has published widely on the topic in academic journals and edited volumes and is currently working on a book manuscript with the preliminary title: Post-Soviet Authoritarianism in Azerbaijan and Belarus: Opposition and Regime Consolidation.

South Caucasus has experienced prolonged conflicts that have proven to be hard to mitigate. SEMS aims at better understanding the severe and locked-in security situation in the South Caucasus, primarily by investigating the mindsets of key actors and groups in these societies (Russia excluded), with a focus on social dominance orientation, perceptions on gender equality and LGBT-rights, and perceptions on the specific security issues facing the countries. SEMS consists of a number of case studies to this end. Dr. Bedford will be contributing to the project through a comparative study of the diplomatic relations between Turkey and Azerbaijan and Georgia respectively. The research will focus on perceptions of Turkey’s role in the region and foreign policy of these countries, as well as possible scenarios for future development. She will also be in charge of the case study Securitization, Politicization and Mobilization of Religion in Azerbaijan, analyzing how religion is securitized (and de-securitized), politicized and mobilized by various religious and secular actors. Understanding how these roles, either real or envisioned sometimes can be very conflicting will provide better understand the dynamics of the religion-state-society relationship and the larger regional security situation. The four-year project started in 2016 and is financed by the Swedish Research Council (Vetenskapsrådet). The project leader is Professor Li Bennich-Björkman.

The study’s focus is ‘opposition’ in harsh political climates that, not being able to achieve any concessions from the state, has come to be written off as ‘failed’ in much of the previous literature. Finding this approach unconstructive the project strives to problematize what successful opposition in electoral authoritarian regimes is, as well as highlighting the dynamism of opposition in these types of contexts. Hence, the project pursues an indebt comparative study of opposition as ‘work in progress’ in two electoral autocratic regimes – Belarus and Azerbaijan where ‘opposition’ is generally described as having ‘failed’. The main aims of the study are to investigate the recent organizational changes within Azerbaijani and Belarusian oppositions, observe and analyze the new opposition dynamics in action and theoretically elaborate on how to build constructive opposition in these types of political settings. Dr. Bedford is the leader of this three-year project that started in 2015 and is financed by the Swedish Research Council (Vetenskapsrådet). 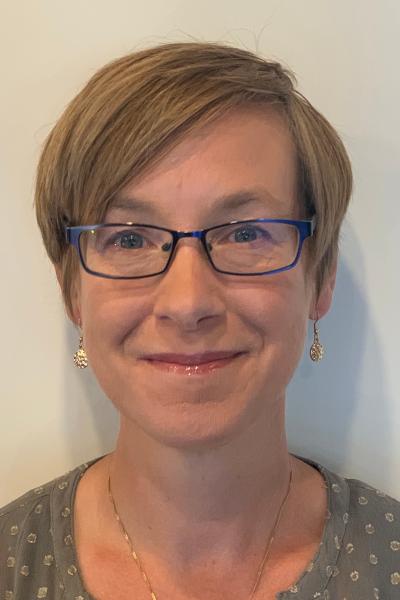