My research focuses on intimacy, embodiment, gender, and education and has appeared in Social Forces, British Journal of Sociology, Sociology, Feminist Review, and Current Sociology. In addition to academic writing I engage with literary expression. My recent book ‘Merleaus mamma’ is a hybrid, blending auto-ethnographic notes on motherhood with the phenomenological prose of Merleau-Ponty.

My research interests lies primarily within cultural sociology, education and gender relations. In my doctoral thesis (sociology), I critically explored Swedish gender politics through a discourse analysis of gender quota debates within the parliament and academia. My post-doctoral project, partly based at UC Berkeley, was an in-depth-ethnography of the intimate market of tango dancing tourism in Argentina. In a spin-off, funded by the Swedish Research Council, one of my most recent project goes in dialogue with family sociology, examining three cases that twist and turn notions of intimacy: cohousing, peoples’ relations with pets and couple dancing (together with Tora Holmberg, Fredrik Palm and David Redmalm). Currently, I am in the start-up of a new project that connects to my previous research on elites and education. “Fostering Originality” (together with Mikael Palme and Emil Bertilsson), funded by the Swedish Research Council, investigates the increasing recognition of the Swedish Waldorf schools among somewhat affluent social groups. The project uses a mixed method approach, combining ethnography with statistical data.Besides publications in international journals and other scholarly platforms, I am keen to incorporate my research into broader cultural fields, as well as to contribute to public debate through cross-disciplinary interventions. Lately, my research on intimacy (together with Holmberg, Palm and Redmalm) has been adapted into a theatrical play, “Ocean”, by director and scriptwriter Paula Stenström Öhman, staged at Stadsteatern Unga Klara. Another example is the literary essay “Merleaus mamma” (Ellerströms), released in august 2020, in which I explore the phenomenological work of Maurice Merleau-Ponty through a personal account of parenthood.

The research program "Fostering Originality: Social reproduction, market adjustment and institutional autonomy in the Swedish Waldorf School", funded by the Swedish Research Council (together with Mikael Palme and Emil Bertilsson), investigates the increasing recognition of the Waldorf schools among somewhat affluent social groups. The hypothesis is that the shifting status is the result of a revaluation of education according to which embodied merits such as creativity, originality and charisma are perceived as a necessary complement to traditional and formal educational credentials. Methodologically the project combines a structural, Bourdieusean quantitative analysis targeting the shifting relational position of the Waldorf institutions over time, with ethnographic research at three strategically selected schools.

The project "Intimate Sociality: Practice and Identity in Collective Housing, Human-Animal Relations and Couple Dancing", funded by the Swedish Research Council (together with Tora Holmberg, David Redmalm and Fredrik Palm), engages with the expanding area of intimate relations in late modern societies. The study takes off from a somewhat blind spot within the research terrain: a recognition of relations that is neither commercialized associations in a market of goods, nor the nuclear family or the romantic couple. Research from the project appears in journals such as Social Forces, Sociology, Current Sociology and Emotion, Space & Society as well as in edited volumes published by Ashgate, Springer, Palgrave Macmillan and Routledge. 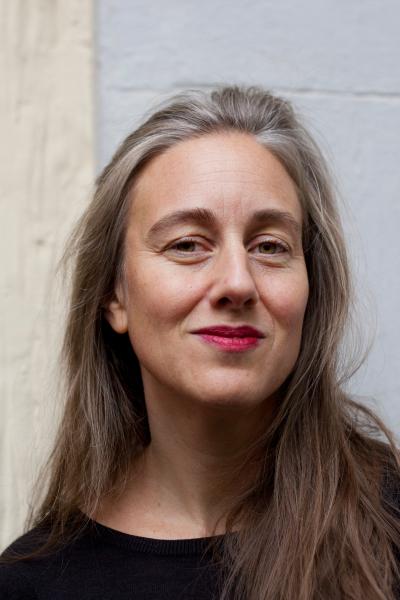