See my homepage for my CV.

Measuring the stability of a stochastic dynamic system

The stability of a dynamic system should be contrasted with the volatility of the time series generated by the system. In Bask and de Luna (2002), this idea is developed theoretically by presenting not only a measure of the stability of a stochastic dynamic system but also a consistent estimator of the proposed measure. The idea is further refined and called (λ,σ^2)-analysis in Bask (2010). The proposed method in Bask and de Luna (2002) and Bask (2010) is a recurrent theme in my research.

In Bask and Bask (2015), we present definitions of two central concepts in the literature on inequality-generating mechanisms in society – cumulative (dis)advantage and the Matthew effect – and argue that an interaction-based model in the tradition of analytical sociology and statistical mechanics might explain cumulative (dis)advantage and the Matthew effect when detected in the data. In Bask and Bask (2014), we sketch the structure of such a model. There is a kinship with this research and the research that I have carried out on the measurement of the stability of a stochastic dynamic system.

Bask M. and Bask M. (2014). Social Influence and the Matthew Mechanism: The Case of an Artificial Cultural Market. Physica A: Statistical Mechanics and its Applications, 412, 113-119.

Selecting the relevant equilibria in a model

Examining whether the equilibria in a model are learnable is a way of reducing the number of relevant equilibria if the number is large. However, it is not always the case that learnability successfully reduces the number of relevant equilibria in a model. Two articles of mine focus on this problem. In Bask (2008), a continuity condition is presented, which implies that only one equilibrium in the model is relevant. The model being studied is an exchange rate model augmented with technical trading in exchange rates in the form of moving averages, which gives rise to a model with a large number of learnable equilibria in the least-squares sense. In Bask (2009), the announcement effects on exchange rates in which the aforementioned continuity condition is used are studied. The model being studied is the same as that in the previous article. 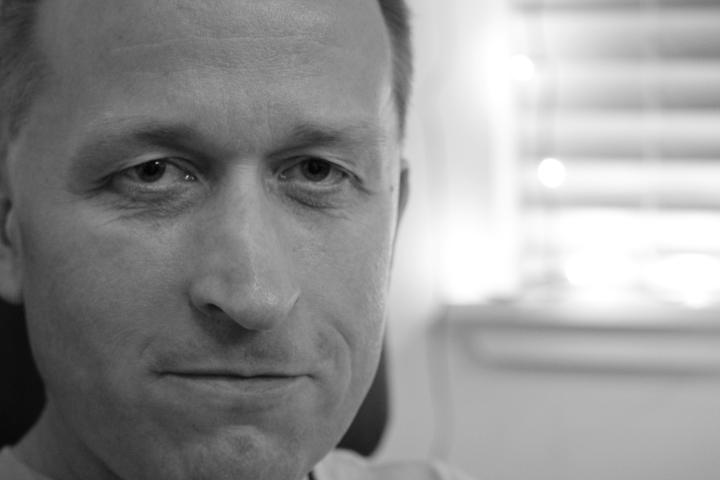