Chin-Fu Tsang is a Visiting Professor and Visiting Scholar at Department of Earth Sciences, Uppsala University, Sweden. He is a Senior Scientist Emeritus in the Earth Sciences Division and a former Head of the Hydrogeology Department at the Lawrence Berkeley National Laboratory, Berkeley, California. From 2008 to 2010, He was a Visiting Professor of Hydrogeology at Imperial College London. He holds a B.Sc. (First Class Honours) in Physics from the University of Manchester, UK, and a Ph.D. from University of California at Berkeley, USA. His research has been mainly in the fields of (a) flow and transport in fractured and heterogeneous porous media, (b) coupled thermo-hydro-mechanical processes in fractured rock and other geological media, and (c) advanced well tests analysis and borehole testing methods. Dr. Tsang has been very active professionally worldwide. From 1992 to 2007, Dr. Tsang was the Chairman of the DECOVALEX Project, a ten-nation cooperative research program on coupled thermo-hydro-mechanical-chemical processes in geological systems. From 1993 to 1998, he was also the Director of Russian-American Center for Contaminant Transport Studies based in Lawrence Berkeley National Laboratory. From 2002 to 2009, he served on the INSITE Committee to advice the Swedish government authority (SKI, now SSM) on Swedish site investigation program for siting nuclear waste repository in Sweden being conducted by Swedish Nuclear Fuel and Waste Management Company (SKB). He was an invited and keynote speaker in many international conferences. He is the author or co-author of more than 400 scientific publications, including about 180 articles in refereed scientific journals and about 110 invited papers and presentations. In addition, he is the co-author or co-editor of eight books and five Journal Special Issues. In 2015, he was invited to prepare a review paper on “Hydrologic issues associated with nuclear waste repositories” which was published in the special 50th anniversary issue of Water Resources Research.

Injection of liquids and CO 2 into deep underground formations 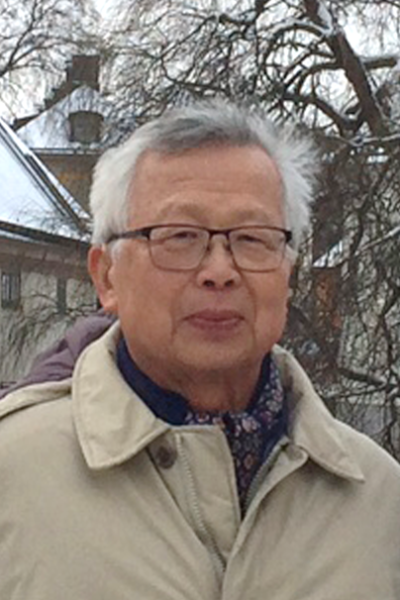