My main research interests are historiography, textbook research, educational history, identity and island studies. Most of my research has concerned modern history (1800-), and I have predomiantly made comparative studies in the Nordic and Baltic Sea regions.

I have previously investigated the depiction of the Soviet Union in Norwegian, Swedish and Finnish school textbooks during the cold war, as well as regional history writing and regional identity on islands in the Baltic Sea.

I have also compared the development of Swedish and Finnish teacher education together with Björn Furuhagen at the Department of history, Uppsala University. My study of mental maps and perception of history among secondary school students in the Baltic Sea and Mediterranean Regions was part of the project Spaces of Expectation at Södertörn University, Stockholm and Ca Foscari University, Venice.

In the project Driving Forces of Democracy I compared how the attempts to democratize society with the help of education has been affected by national political culture in Sweden and Finland. Presently, I am comparing reforms of higher education in Sweden and Finland together with Johanna Ringarp. In the project Figuring Politics, I am conducting an international comparison of how diagrams have been used in order to portray the political landscape in upper secondary school civics textbook. 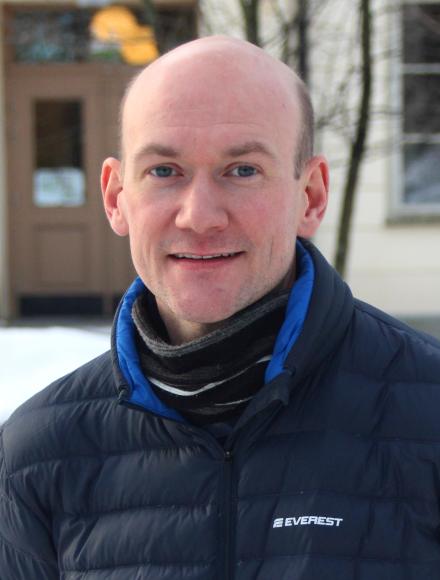