Professor at Department of Education

Dean (Dekanus) at the Faculty of Educational Sciences

Professor in History of Education and Associate Professor (docent) in History.

Member of Uppsala Studies of History and Education (SHED) »

Member of the board of Sweden's Women and Gender Historians (SKOGH) and the association's representative in contact with the International Federation for Research in Women's History (IFRWH).

I am mainly involved in research and education concerning history of education, but I am also interested in for example history of childhood and youth, and military history.

School and education are key parts of most people’s lives today. However, that has not always been the case. It can be said that there has been an educational revolution since the beginning of the 19th century and I have devoted much of my research to this phenomenon. Through empirical studies I have shown that this development is by no means the result of aspirations for today’s educational society. Instead it has been characterised by social change and the endeavour of different social classes to sustain their position. In studies of the school system that emerged during the 19th century, I have taken an interest in the origin of what might be described as a parallel school system, with different types of schools for different social classes. I have investigated both the composition of student bodies and the design of education, at which point I was able to show that the 19th-century school system contributed to the maintenance of disparities among different social classes.

Moreover, I have also devoted myself to other aspects of the school system’s development, such as the introduction of defence service training in Swedish schools during World War II. These analyses have shown how the threat of war challenged the modern view of children that had emerged at the beginning of the 20th century while the threat of war also helped to expand views of the role of girls. In addition, I have been involved in communicating education history research, among other things as one of the editors behind the textbook Utbildningshistoria – en introduktion (trans: Education History – An Introduction) (2011, 2015, 2019) and the the children's book En resa genom skolans historia (trans: A Journey Through the History of Schooling) (2021).

Currently, I am leading the project School and the Making of Social Class: The State-Controlled Education and the Construction of Class-Identities in School Texts from 1860 to 1930, funded by the Swedish Research Council.

Among previous can be mentioned The First Choice: The Expansion of Preschool, its Marketization and Increased Importance for Families’ Educational Strategies (Swedish Research Council) , Segregation and integration. Gender, class and citizenship in the Swedish education system, ca. 1800-1850 (Swedish Research Council) and Between discipline and self-activity: differences in the use of monitorial education at schools for different social classes in Sweden, ca 1820-1870 (Bank of Sweden Tercentenary Foundation) 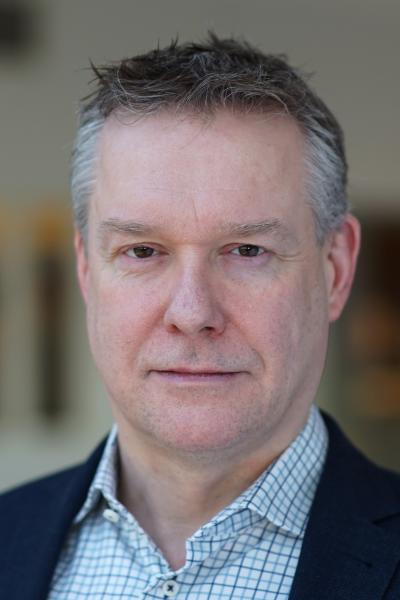