Senior Lecturer/Associate Professor at Department of Peace and Conflict Research

Karen Brounéus is Associate Professor (docent) at the Department of Peace and Conflict Research, Uppsala University, Sweden. Her research focuses on e.g. truth and reconciliation processes after war; the gendered dimensions of war and peace; psychological health in peacebuilding after war. From spring 2023, she will be teaching the new course Mindfulness-Based Stress Management at the Faculty of Medicine's Sustainability Learning and Research Centre; open to all Masters and PhD students at UU.

Gender, politics and violence in Thailand

Why join the protests? A joint international research project on Nepal's 2006 nonviolent uprisings 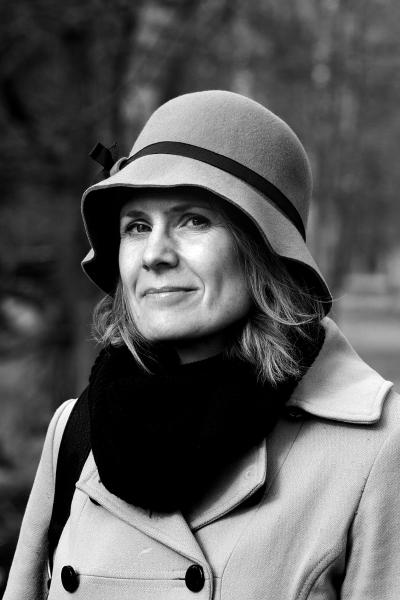