In September 2014 I was selected by Avia-GIS, ECDC and EFSA to become one of five European experts on ticks and tick-borne infections. This group of scientists constitute the Tick Consortium of VectorNet funded by ECDC and EFSA. I am also a Registered Consultant Expert in Medical Entomology and Parasitology to Uppsala University Hospital’s Laboratory of Clinical Microbiology. In 2013 I was nominated to become a Member of the Editorial Board of the peer-reviewed journal Ticks & Tick-borne Diseases.

I have directed two large-scale disease control projects (trypanosomiasis and control of malaria by impregnated bed-nets) in Guinea-Bissau during 1986-1990 and 1990-1999, respectively. During 2009-2010 I was engaged as an expert to EFSA's (European Food Safety Authority) Scientific Working Group of Experts on “Ticks as Vectors of African Swine Fever and Crimean-Congo Hemorrhagic Fever” and “Geographic Distribution of Tick-borne Infections and their Vectors in Europe and the other Regions of the Mediterranean Basin. In 2010 I was asked to become a member of ECDC's (European Centre for Disease Control) VBORNET (European Network for Arthropod Vector Surveillance for Human Public Health). I am one of the twelve members (November 2011) of the Ecological Risk and Prevention (ERP) working group of the recently established European Study Group for Lyme Borreliosis (ESGBOR). Expert consultant to the World Health Organization, WHO and IAEA: to evaluate the potential for malaria mosquito eradication by the sterile insect technique (SIT) on Mauritius. FAO/IAEA Consultant to evaluate the potential for eradication of the tsetse fly Glossina pallidipes by the SIT in Ruma National Park, Kenya.

During the 1990s I was Sweden's representative to EUCALB (EU Concerted Action on Lyme Borreliosis). Member of the Expert Committees reviewing the problem with head lice and evaluating methods for control of head lice and reviewing methods for control of ticks and treatment of Lyme borreliosis for the Swedish Medical Products Agency (Läkemedelsverket).

Co-Editor of Entomologia Experimentalis et Applicata during 1982-1988. During the 1970s and 1980s I carried out short-term scientific missions regarding control of vectors of human diseases, for the WHO, IAEA, FAO and SIDA. During 1979-1981 I was employed as a Research Scientist (P2) at United Nations Joint FAO/IAEA Division of Atomic Energy in Food and Agriculture, Dept. Entomology, Seibersdorf/Vienna, Austria.

I am the author of more than 170 peer-reviewed scientific papers (listed on Google Scholar) and of 14 book chapters or books published 1974-2015. 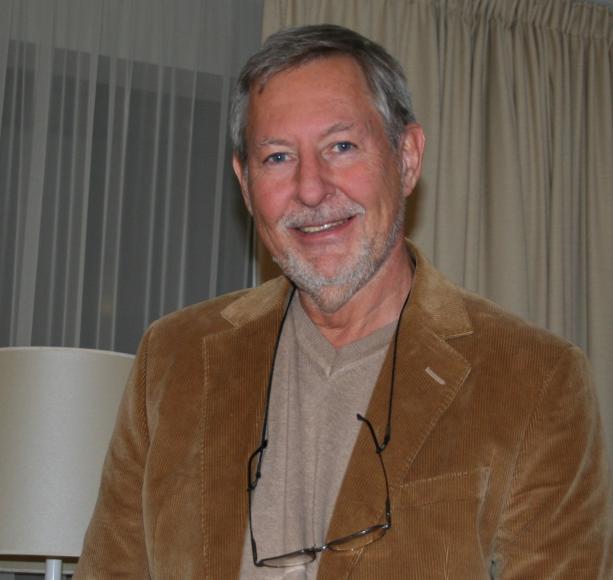