Helena Wockelberg is a political scientist working in the fields of public administration and constitutional politics. Wockelberg is Associate Professor (Docent) and Senior Lecturer at the Department of Government.

In her dissertation (2003) "Den svenska förvaltningsmodellen. Parlamentarisk debatt om förvaltningens roll i styrelseskicket 1975-2000", Wockelberg analysed the political debate on public administration policies and the role of state agencies in Sweden.

Wockelberg is currently studying the politics of public administration policy (with Shirin Ahlbäck Öberg) in a research project on the introduction of, and effects of, performance management models in the Swedish context. One of the aims of this project is to collect and analyze large-N data representing governmental steering of state agencies.

One of Wockelberg's research interests within the sub-field of constitutional politics concerns the making and breaking of governments; investiture rules, and the formal and informal institutions supporting minority governments.

In a recently finished project, Wockelberg studied how national agencies in Sweden and Denmark respond to the fact that they have "double principals" - that is are supposed to loyally serve and obey national governments as well as the EU. The focus was put on "low politics", on how bureaucrats in different sectors and bureaucratic traditions carry out the important task of interpreting and implementing EU law. This comparative study was carried out in close cooperation with law scholar Eva Edwardsson, Uppsala University.

Other research interests are constitutional politics; parliamentarism, and the accountability of Swedish ministers and top-level civil servants. 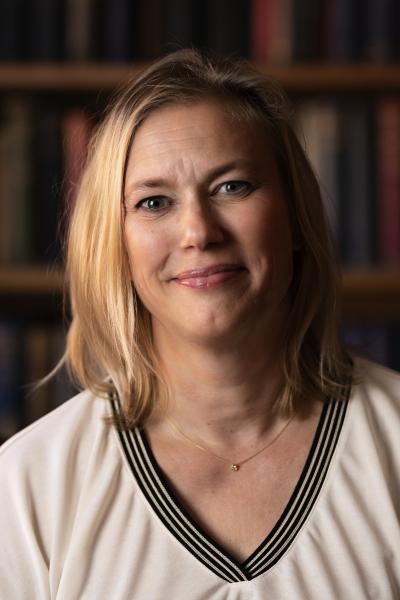