I am a historian of science and technology interested particularly in the intersections of science, politics, and industrial manufacturing in twentieth century Sweden. My work includes historical studies of science politics, organization of research, normative aspects of industrial and "entrepreneurial" science, and experimental work at industrial laboratories. Currently, the main share of my work deals with food science in Sweden, particularly research on flavors and senses.

I earned my PhD at the Division for Historical Studies at the Royal Institute of Technology in 2013 with a thesis on the politics for public support of industrial science in the twentieth century. The thesis examines how an overarching political framework for state-industry collaboration – a "handshake" symbolically defined by the concepts of "basic" and "applied" research – was established through the formation of a number of industrial branch research institutes in World War II, and how this agreement was renegotiated in the Post War era.

In my post-doc project "From professor's privilege to the entrepreneurial university" (financed through Handelsbanken's Research Foundations) I study the changing position of academic science in the twentieth century focusing on the politics of patenting and commercialization and their connections to the assemblage of norms distinguishing the university scientist.

My research on food science deals mainly with the transformation of Sweden from agrarian to industrial society. Here I have specialized in food flavor. Together with Daniel Normark, I currently run the research project "Masters of flavor: food engineering in high-industrial Sweden" ("Smakens teknovetenskaper: Livsmedelsutveckling i Sverige under den högindustriella epoken", financed by Riksbankens Jubileumsfond) in which we study industrial food sensory science; that is, the cohort of methods and techniques for evaluating and analyzing the smells, tastes, sounds, and mouthfeels within industrial food products. In the project, we follow the development of a range of food commodities such as margarine, beer and candy, and how their flavors have been shaped by sensory engineering in the twentieth century. Through a fellowship at the Chemical Heritage Foundation I have also studied the range of experimental techniques, such as taste panels, gas chromatography, and tenderometers, and how the use of such methods developed internationally in the twentieth century. 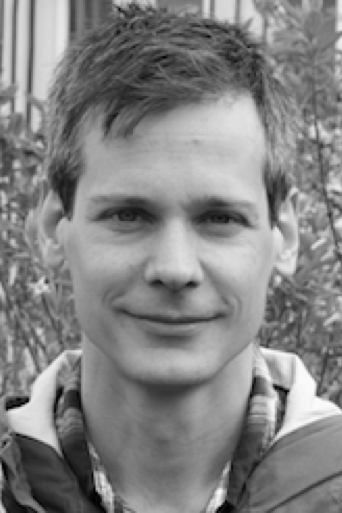