Professor Nyström obtained a MSc in applied computer science and mathematics, and her PhD in computerised image analysis from Uppsala University, Sweden, in 1991 and 1997, respectively. Her research interest is interactive segmentation, visualization, digital geometry, and quantitative shape analysis of volume images with their medical applications. She formed the Division of Visual Information and Interaction at the Dept. of Information Technology, UU, during 202-2018. For 12 years until 2022, she was Director of the Centre for Image Analysis. During 2006-2011, she was the Director of the Uppsala Multidisciplinary Center for Advanced Computational Science (SNIC-UPPMAX) and during 2011-2015 Director of eSSENCE, a strategic effort in e-Science. During 2000-2012, she was board member (President 2002-2006) of the Swedish Society for Automated Image Analysis (SSBA). During 2008-2018, she served as member of the Executive Committee (President 2014-2016) of the International Association of Pattern Recognition (IAPR). She was Vice-Chair of the Council for Research Infrastructure (RFI), Vetenskapsrådet, during 2014-2019 Chair of the Board of the Swedish National Infrastructure for Computing (SNIC) during 2020-2022. Currently, she is board member of the Norwegian Sigma2 AS and Medtech4Health. 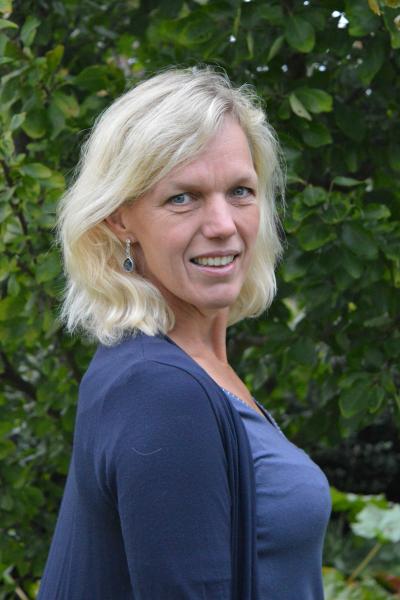