Professor in Computing Science
Dean of Mathematics and Computer Science

From May 2010 Joachim Parrow is professor in Computing Systems (Datalogi) at the department of Information Technology at Uppsala University, and from July 2017 he is Dean of Mathematics and Computer Science. 2001--2010 he was professor of Computer Systems at the same department. 2005--2008 he was member of the faculty board and Dean of Education, and 2002--2005 he was Head of Education.

During 1994-2001 he was professor in Distributed Systems at the Department of Microelectronics and Information Technology at the Royal Institute of Technology (KTH), Stockholm. There he was a member of Centrala Tjänsteförslagsnämnden, the committee for promotions of lecturers to professors. From April 1997 until October 2000 he was Prefekt (Head of Department), and 1997-1999 a member of the Scientific Council of the School of Electrical Engineering and Information Technology at KTH.

During 1986-1994 he was employed as a researcher at the Swedish Institute of Computer Science, leading the research group on Formal Design Techniques.

During 1986-1989 he spent in all 18 months at the University of Edinburgh, working with Robin Milner.

Joachim Parrow works in the general area of formal methods for concurrent and distributed systems, mainly process algebraic formalisms and related logics and their applications in automated tools for formal verification. He began the development of the Concurrency Workbench (an automated verification tool for CCS) in 1986, and collaborated with Robin Milner and David Walker in developing the pi-calculus (a calculus of mobile processes) 1987-1989. Recent research has focused on developing and applying the pi-calculus, notably in the Psi- calculi and in formalising calculi in the theorem prover Isabelle, and on nominal modal logics for a general kind of transition systems. 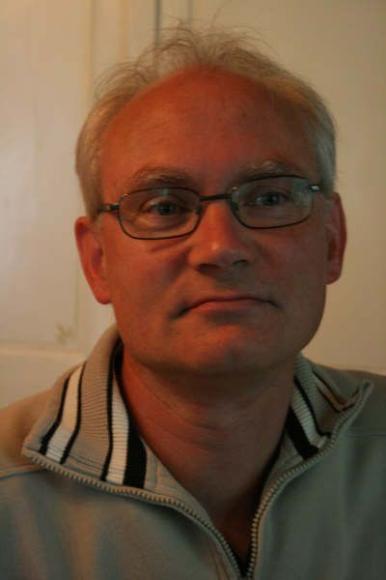