My area of research is astroparticle physics, specifically exploration of the Universe with cosmic neutrinos. Neutrinos are considered ideal astrophysical messengers, traveling unaffected by magnetic fields and unhindered by matter and radiation. They may carry information on the environments of black holes and are central for multi-messenger astronomy. I'm member of the IceCube Collaboration operating world's largest neutrino telescope, the IceCube Observatory at the South Pole.

Olga Botner is professor of experimental particle physics at Uppsala University where she has been active since 1986. She earned her PhD in 1985 from Copenhagen University, working at CERN on the Axial Field Spectrometer experiment at the Intersecting Storage Rings with calorimetry and quark flavor identification. Subsequently, she worked with charm quark identification using the ring imaging Cherenkov counter installed in UA2 and eventually joined the forward-RICH group working on the DELPHI experiment at LEP. In 1998, she switched to astroparticle physics joining the AMANDA project, the prototype for the world’s largest neutrino telescope IceCube at the South Pole. Botner has for many years served in leading roles within the international IceCube collaboration – specifically as spokesperson during the 4 years 2013 – 2017. In 2001-2003 Botner served as deputy chair on the board of the Swedish Scientific Council for Natural and Engineering Sciences and chaired several of the Council’s committees. Since 2001, she is foreign member of the Royal Swedish Academy of Sciences and has served on the Nobel Committee for Physics during 9 years, before stepping down in 2019. In 2017, Botner was awarded Uppsala University’s Rudbeck Medal for prominent achievements in science.

More than 700 published articles and conference reports. A complete list from the INSPIRE server at: http://inspirehep.net/search?p=find+a+botner,+o 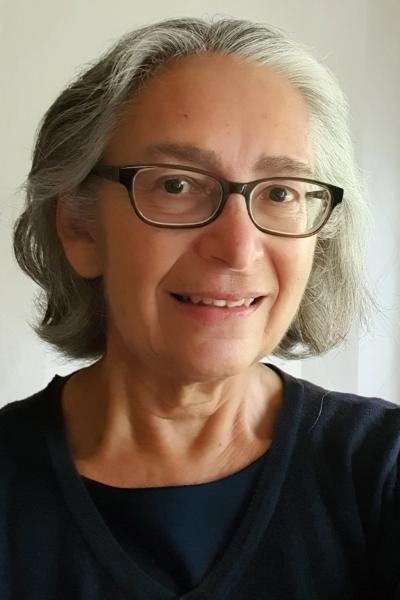