Ulrika received a Master of Science in Chemistry from Uppsala University in 1996 and was appointed as a scientist at Pharmacia and Upjohn. In 1999 she started her dissertation work in Medicinal Chemistry under Prof Anders Hallberg and in 2004 she became Doctor of Philosophy (Faculty of Pharmacy). In 2005 she was appointed a position as researcher and lecturer at the Division of Organic Pharmaceutical Chemistry and 2007 she became Chemistry director and scientist at Cardoz AB, a small biotech company in preclinical and clinical phase. In 2011 she returned to Uppsala University as a researcher and lecturer. Her main research interests are: synthesis of peptides and pseudopeptides as novel PET-radiotracers, and design and synthesis of both drug-like and peptidomimetic enzyme inhibitors. 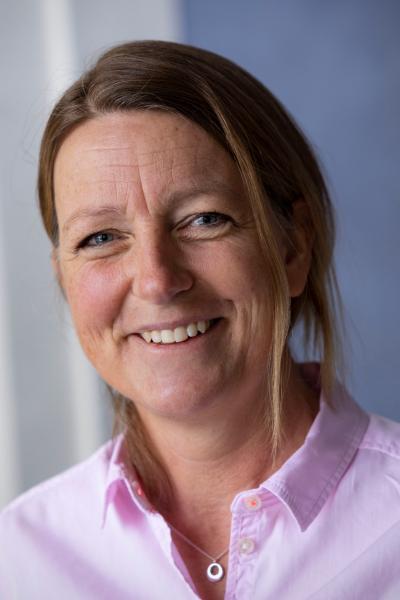