Ulf Göransson obtained his PhD in 2002 (Uppsala University, Dept Pharmacy, Div Pharmacognosy) on a theses focussing on the discovery of a new family of circular plant peptides, named cyclotides. He did his Post Doc in the Structural Biology laboratory of Prof David J. Craik at the Institute of Molecular Bioscience, University of Queensland, before returning to Uppsala in 2004. His laboratory focus on the discovery of biologically active peptides from plants and animals; the development of novel techniques for synthesis of ultra stable peptide structures; and design of antimicrobial peptides. The Göransson lab maintains state of the art equipment for peptide analysis, synthesis and biological assays. His international network includes leading expertise in the synthesis and structural determination of peptides.

Link to the Göransson Group homepage at the Div of Pharmacognosy: http://www.ilk.uu.se/research/fkog_en/peptide-chemical-biology/ 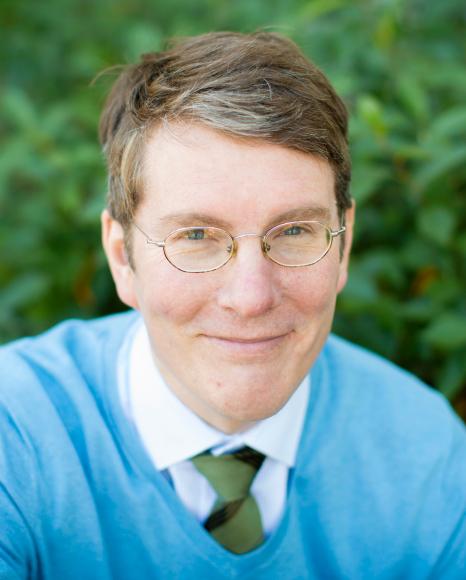