My research interest focuses on a number of historical and theoretical aspects of historical thinking: both philosophy of history and historiography. The overall concern is about understanding the phenomenon of modern historical thinking, especially the conditions for the possibility for this thought orientation. There is an emphasis on conceptual differences compared with earlier and alternative forms of thinking.

- A discussion of similarities and differences between ancient and modern historical thinking.

- Nietzsche’s Auseinandersetzung with modern history: Both his early critique and his later radicalization in their contexts.

- Collingwoods attempts to formulate a historical philosophy, and especially a reappraisal of his idea of historical explanation and understanding (“the logic of question and answer”).

- Analysis and discussion of the consequences of radical historical thinking for disciplines like history and philosophy.

My research interest focuses on the character of ancient philosophy in relation to modern philosophy. Especially two aspects:

- The ancient idea of philosophy. The focus is here on a critical discussion of Pierre Hadots radical reinterpretation of philosophia in the Ancient world as a way of life. 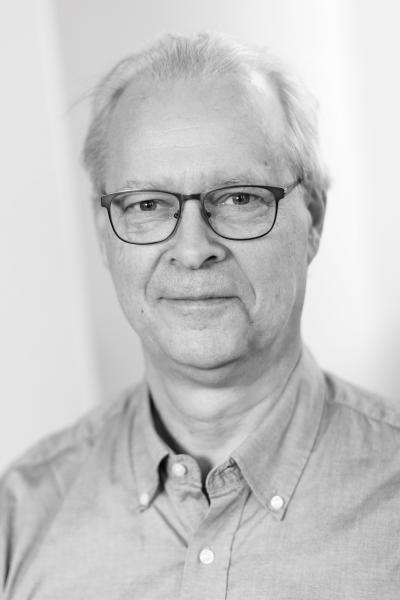