Dr John Airey is Reader (docent) in Physics Education Research at the Department of Physics and Astronomy at Uppsala University and Professor of University Science Education, at the Department of Mathematics and Science Education at Stockholm University. He is currently the principal investigator for the project Building a professional identity: a comparative study of physics teacher training in four countries (Sweden, England, Singapore and Finland) from the Swedish Research Council (VR-2015-01891). He is also part of a second Swedish Research Council project Investigating interactive science education at the university level: Combining variation theory with social semiotics as it relates to disciplinary representations and semiotic resources (VR 2016-04113).

John’s research interests focus on physics learning at tertiary level and its relationship to language and other semiotic resources. 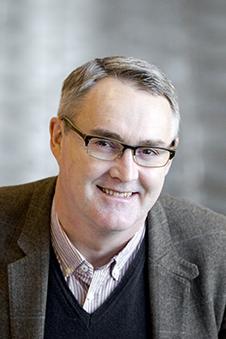