Astrophysicist specialised in evolved stars of low and intermediate mass (Asymptotic Giant Branch stars). These stars are characterized by heavy mass loss that enrich their host galaxies with newly produced elements and dust. I study the mechanism behind this mass-loss process and how it depend on stellar properties such as mass, luminosity, temperature and chemical composition. I am also interested in how this mass loss affects the chemical evolution of galaxies and the cosmic matter cycle.

I grew up in Sweden and studied physics and mathematics at the Royal Institute of Technology (KTH) in Stockholm. I also have a Master in Education from Stockholm University and worked as a teacher before starting as a PhD student at Uppsala University. I received my PhD in Astrophysics at Uppsala University for studying the stellar winds of cool evolved stars. After obtaining my PhD I was employed as a post-doctoral researcher in the ERC Consolidator Grant project STARKEY, led by Paola Marigo at University of Padua in Italy. I am currently employed as a researcher in the evolved star group at the Department of Physics and Astronomy at Uppsala University, working in the ERC Advanced Grant project EXWINGS led by Susanne Höfner.

My research is focused on the stellar winds that characterize low and intermediate mass stars in their late stages of evolution, so-called Asymptotic Giant Branch (AGB) stars. These evolved stars have a very rich nulceosynthesis, whose products are dredged up to the stellar surface and then transported to the surrounding interstellar medium by dust-driven winds. These massive winds are instrumental in making newly synthesized elements and dust available for the formation of the next generation of stars and planet and thereby driving the chemical evolution of their host galaxy. I am especially interested in how these evolved stars enrich their surroundings in the early stages of galaxy formation and how the nucleosynthesis and dredge-up of elements is affected by the metal-poor content in the early Universe. If you want to know more about the mass-loss process of evolved low to intermediate mass stars I recommend the following review article. You can find my publications listed below or at NASA ADS. 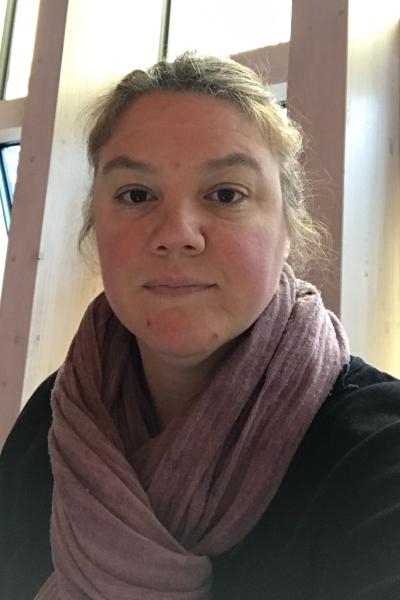