Olof Pettersson is associate professor in theoretical philosophy at Uppsala University (Sweden). Recent publications include “The Etymology of Hermes in Plato’s Cratylus” (in Proceedings from the XIth Symposium Platonicum Pragense, Brill), “Herdsmen and Stargazers: The Science of Philosophy in Plato’s Statesman” (in Polis) and “The Science of Philosophy: Discourse and Deception in Plato’s Sophist” (in Epoché). He is also editor and co-editor of several anthologies on ancient Greek philosophy, including Defending a Philosophical Life: Readings of Plato's Apology (Rowan & Littlefield, 2018) and Plato's Protagoras: Essays on the Confrontation of Philosophy and Sophistry (Springer, 2017).

Pettersson specializes in ancient Greek philosophy with a particular interest in Plato. He received his doctorate in philosophy at Uppsala University, Sweden 2013 with a dissertation on Plato’s notion of appetite (epithumia). Pettersson is former assistant project manager for the international research project “Rational Self-Government: An Investigation of Personal Autonomy and its Platonic Origin”, hosted by Uppsala University and postdoc at the University of Bergen, Norway, on the project “Poetry and Philosophy” (on ancient Greek philosophy). Pettersson’s research has been funded by The Bank of Sweden Tercentenary Foundation (Stiftelsen Riksbankens Jubileumsfond), the Research Council of Norway (NFR), Birgit and Gad Rausings Foundation, the Sweden-America Foundation, among others.

His current research focus is on self-knowledge and its relation to politics, trying to harvest ancient wisdom to solve contemporary problems. 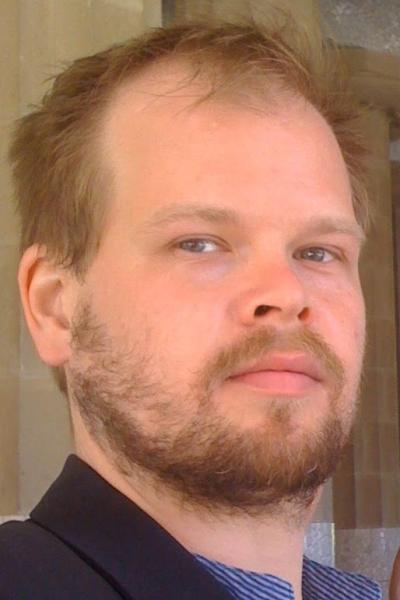