I am professor in theoretical philosophy, especially in history of philosophy, at Uppsala university. I finished my PhD-thesis in 2001 (King’s College, London). Before my appointment in Uppsala, first as a lecturer (2007), and more recently as professor (2015), I worked as a post-doctoral researcher in Helsinki, spending one term as a visiting scholar in Wolfson College, Oxford (2003).

Over the years I have taught several courses on ancient philosophy (e.g. Plato’s Republic, Aristotle’s Nicomachean Ethics and Metaphysics, Augustine’s Confessions; psychology and moral psychology in antiquity; philosophy of action and agency in antiquity). I also as teach some systematic courses, like the introductory course on philosophy of mind, and Master level courses on philosophy of self, subject and self-knowledge, as well as a broader course on the history of the notion of human being, all in English. I teach further occasionally history of philosophy basic level course in Swedish (ancient and medieval periods). I organize the Uppsala history of philosophy research seminar.

Like most scholars working on ancient philosophy, I have wide interests within that period. My scholarly publications have concerned particularly Plotinus and Neoplatonism, but I also work on periods earlier and later, especially on Plato. Thematically, my areas of interest include philosophy of mind or soul, moral psychology, notions of self, person and agent, as well metaphysics and ethics more broadly. Currently, I am working on Neoplatonic notion of discursive and practical reason, as well as on self-knowledge and autonomy, and more broadly on inwardness and externality in ancient philosophy. My newest research project is on conversational norms and their significance for philosophizing in Plato.

Autumn 2015 I was on research leave in Helsinki Collegium for Advanced Studies.

Last but not least, I am a proud mother of Eemeli and Usva. 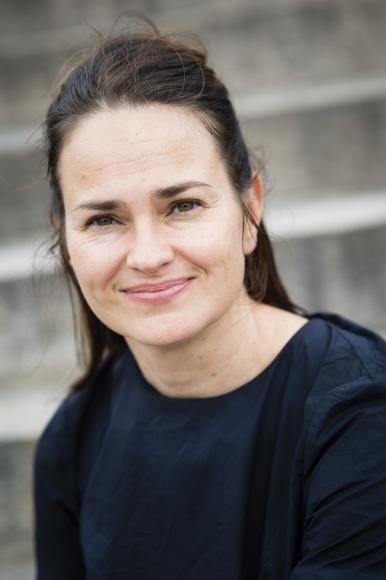