My primary research interests lie in the field of neo-Latin literature. In my current project I am studying neo-Latin poetry that was written to justify the Swedish state-building programme between 1550-1650. The project is funded by (1) The Swedish Research Council, (2) the Department of Linguistics and Philology, Uppsala University, and (3) The Sweden-America Foundation.

2021-2022: Supervision of a master thesis (edition of neo-Latin text, with translation and commentary)

In 2018, I was awarded a research grant from The Åke Wiberg Foundation to conduct two concurrent projects. Project one studies antiquarianism in early modern Sweden. Project two explores the reception of the late antique poet Claudian in Northern Europe. Both projects are scheduled from January 2020 through December 2023. 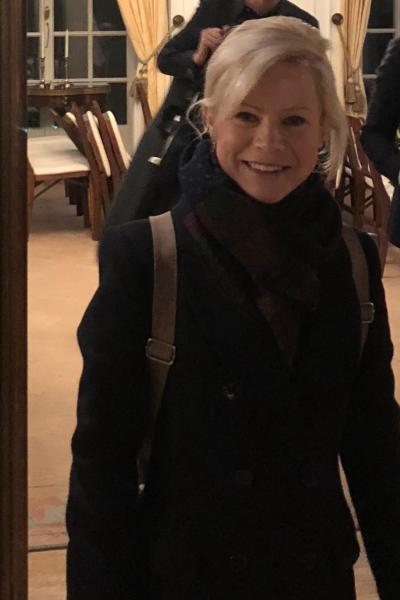