2003 Assyriology A (including Akkadian).

Syntax of the Verb in the Priestly Narrative of the Pentateuch: A Diachronic Study

The aim of my thesis is to determine which stage in the linguistic development of Biblical Hebrew that is reflected in the syntax of the verb in the Priestly (P) narrative of the Pentateuch.

The scope encompasses both practical and theoretical aspects of the investigation, since the formulation of the theoretical and methodological approaches to the study of diachronic verbal syntax (in part I), is considered integral to the practical application of these approaches in the syntactic analysis (in part II). In relation to the statement of the aim, the scope of this study may be qualified both positively and negatively in a number of respects.

Firstly, this is a historical linguistic study of syntactic change in the corpus based language Biblical Hebrew. The primary corpus of this study – the P narrative – is a body of text situated within the larger unit of texts that is traditionally ascribed to the P source/document/code in the Pentateuch. Without evaluating the theories and methods originally employed in the delimitation of this material, it is safe to assume that P exists, at least in the sense that it has remained a well defined body of material in the wider field of Pentateuchal research. Since there is no general consensus as to whether or not the P narrative continues in the book of Joshua, the scope of the P corpus included in this study is limited to the P narrative in the Pentateuch. This linguistic study is not concerned with the ‘purpose’ of P, i.e. its ideology or theology, its intent or ultimate goal or something else along these lines. Therefore, it is not within the scope of this study to assess the ‘nature’ of the P material, e.g. whether P should be viewed as an independent source, document, redactional Schichten, etc. Since the hypothetical division of P between parts belonging to the Grundschrift (Pg) and parts designated as later supplements or secondary expansions (Ps) also belong to this category, the traditional division between Pg and Ps is not presupposed and maintained in the present study.

Secondly, in the field of historical linguistics, the primary object of study is the linguistic system of a language as manifested at different stages of development in textual corpora. The present study of the P narrative is focused on a central part of that system, namely, the verbal system. The diachronic development of the Biblical (and extra-Biblical) Hebrew verbal system may be studied through observed change in the use of verbal syntax between corpora, which are representative of different chronological stages of linguistic development, on typological grounds. This further entails that the study of syntactic change is made from both a diachronic and a synchronic perspective, and concerns both the verbal system and the syntax of the verb. In practice, in order to establish that syntactic change on the level of the text is indicative of diachronic change (as opposed to synchronic variation), syntactic change is studied with focus on the diachronic grammaticalization processes involved in the renewal of the tense–aspect–modality categories of the Hebrew verbal system. On the level of the text, the description of the use of verbal syntax in different textual corpora is informed by a synchronic textlinguistic theory and approach. Due to the focus on verbal syntax and system, the scope of this study is restricted in that features belonging to other domains of the language in this corpus are not treated systematically. The focus on the corpus of the P narrative in the Pentateuch also entails that features of the verbal syntax in other parts of P are not treated exhaustively. 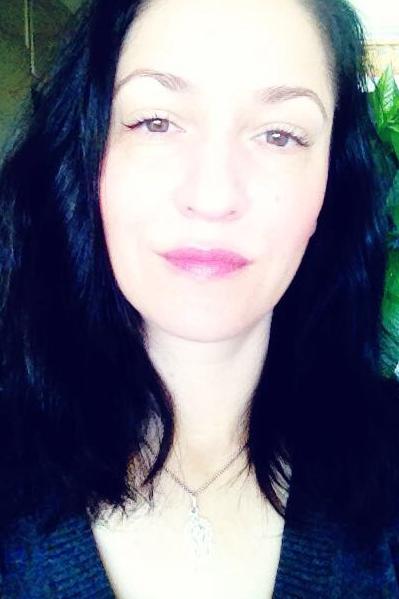