Professor (since March 2016) and sensior lecturer in applied geophysics:

Solid Earth Physics, appointed by the Faculty of Science and Technology, Uppsala University in May 2011. 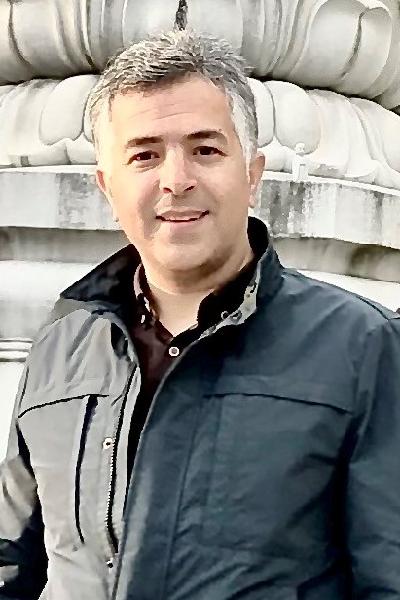