I am a veterinarian and obtained my master's and doctorate degrees in science focused on genetics, animal breeding, and bioinformatics. I have specialized in genetics and epigenetics analyses aiming to identify effects in relation to domestication and animal welfare in animal production. I am currently a research engineer at EBC working in the ‘Environmental Epigenetics Group’.

I obtained my veterinarian degree from the University of Santa Catarina State (2010), and both my Master's (2013) and Ph.D. (2016) degrees in Science at the College of Agriculture ‘Luiz de Queiroz’ at the University of São Paulo, Brazil. During my Ph.D. (2015), I was awarded a 1-year doctoral internship to work as visiting researcher at Linköping University through the Brazilian Government’s Sandwich Doctorate Program Abroad (PDSE) scheme, funded by Coordination for the Improvement of Higher Education Personnel (CAPES). Because of the relevance of the work performed in my Ph.D. thesis, in 2016 CAPES awarded me the prize for best Ph.D. thesis in the field of animal science and fishing resources. In 2020, I started as First Researcher Engineer in Biology, and in 2021 as First Researcher Engineer in Biomedical and Clinical Sciences at Linköping University, my last employment.

In 2013, during my PhD at the University of Sao Paulo, Brazil, I began the optimization of a method called genotype-by-sequencing (GBS) in chickens. In 2015, I made my first contact with a researcher at Linköping University in Sweden, and we began a collaboration to promote the development of a new method called GBS-MeDIP. This method is based on a combination of GBS (which was initially described in maize1, and employed in chickens for the first time by our group2) and methylated DNA immunoprecipitation (MeDIP)3. GBS-MeDIP is a cost-effective way to address DNA methylation variations in reduced genomes of many animals. The combination of techniques was needed because current methods assessing DNA methylation in reduced genomes are biased towards CpG sites located in CpG-rich regions of the genome4–7. Instead, GBS-MeDIP reduces the genome to approximately 2% of its original size by digesting the genome independently of CpG density. Based on GBS, the fragments (200–500 bp) are then barcoded to later identify individual samples in a pool. Sequencing libraries are then created with DNA pooled from several individuals. This representation is unique since we found regions that had never before been associated with performance traits8, and feather pecking behavior (non-published data) in chickens. The GBS method has proved to be applicable, in this sense, in a wide range of studies2,9–17. We have now applied GBS-MeDIP in six peer-reviewed10,11,13–15,17, ISI-indexed publications. Furthermore, it will be the main method employed in a new H2020 consortium project called “Genome and Epigenome Enabled Breeding in Monogastrics” (GEroNIMO), and in two other approved research projects: “Non-genomic inheritance of environmentally-induced traits: deciphering epigenetically-driven genetic variation in mammals” (funded by the Templeton Foundation), and “Factors influencing the behavioral development and variation in movement patterns across laying hens and their association to animals’ health, with a focus on stress exposure early in life”, funded by the Swiss National Science Foundation (SNF). A methodological article, of which I am the last author, is currently accepted in Cell STAR Protocols. 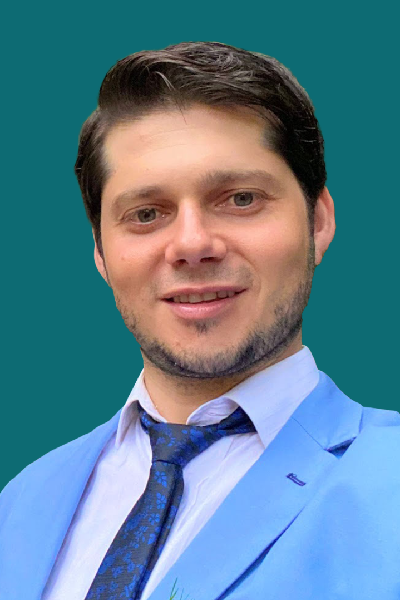