My current research project has the title "Wealth, War and Modernisation". The aim of the project is to see through the eyes of the wealth distribution the development of the Mexican economy from independence up until present time. To do that, I reconstruct the wealth distribution and examine its interplay with the political economy and observe who were the winners and losers of the modernisation of the economy. For example the distributive impact of the Mexican-American War of 1846-1848, the French Intervention of 1862-1867 and the Mexican Revolution (1910-1940).

Outside the academic world I have experience in the public sector as chief economist and advisor in the Mexican Senate House and the Chamber of Deputies (2015 - 2020). During that time I had the chance to experience the legislative process of several key reforms, for example: The Energy Transitions Law, The Fintech Law, The negotiations of the Trans Pacific Partnership and the renegotiation of the North American Trade Agreement (USMCA).

I have work as a consultant for the United Nations Development Program (UNDP), The Deutsche Gesellschaft für Internationale Zusammnarbeit (GIZ) and Oxfam Mexico. I'm a regular contributor ot the cultural and political magazine Nexos and a podcast producer and radio host in NoFM-Radio. Currently I'm a coordinator for the Economic History Working Group within the Young Scholars Initiative (YSI) from the Institute for New Economic Thinking (INET). 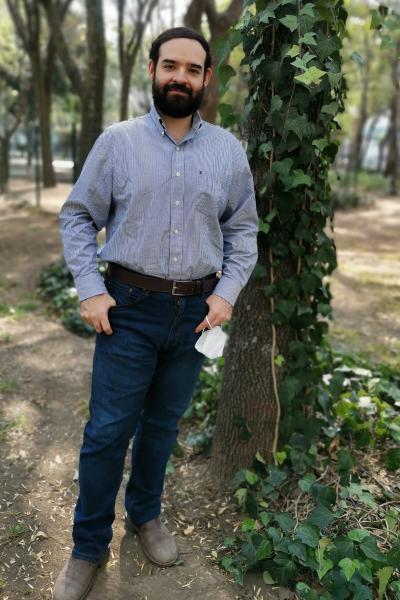