I am a political economist who joined the Department of Economic History in 2021. My work focuses on the knowledge economy, the political economy of intellectual property titles, global governance issues - especially of trade, plant genetic resources, and global health - development, and, more broadly, international political economy. I teach and supervise on these and other areas.

I joined the department in 2021, so am new to Sweden and all things Swedish! I was a Reader at King's College London (UK) prior to coming here. Before that, I was a Lecturer in International Relations at Southampton University, UK (2009-2012), and a Teaching Lecturer at University of Sheffield, UK (2008-2009). University of Sheffield is also where I completed my PhD in Politics (2004-2008).

In a previous life, I studied Finance and Economics in Tirana, Albania, which is where I am from. I worked as a business analyst in a development bank for two years before deciding that I was interested in more than earning a good salary. This led me to an MA in International Relations in the UK (2002-2003), an internship with the UN Human Rights Commission for Human Rights (2004) and then to a PhD.

I am currently a Fellow of the Higher Education Academy (UK), an editor of New Political Economy, and a member of the editorial board of International Affairs. I have been a visiting researcher at a number of institutions, including the University of Stockholm (2010), the Indian Council for Research on International Economic Relations (New Delhi, India, 2013), the Fundação Getulio Vargas (Rio de Janeiro, Brazil, 2014) and the Universidade Federal de Minas Gerais (Belo Horizonte, Brazil, 2016).

My approach to the areas listed above is critical in nature, aiming to understand how the dynamic interplay between actors with different agendas, normative understandings, discursive strategies and material capabilities within specific social, political and economic contexts results in certain outcomes and not others, and whose values/interests are represented or marginalised in such outcomes. From a theoretical perspective, my research draws from diverse quarters from the discipline of international political economy and beyond, such as constructivism, Gramscian approaches, the regulation school, heterodox economics, science and technology studies, property rights theory, sociological institutionalism, social movement theory, and Bakhtinian dialogism.

In terms of empirical research interests, this mode of enquiry has informed my research on the nature of the knowledge economy as a distinct socio-economic formation, the role of intellectual property titles as a new form of capital and asset, investigations on the social and political conflicts over the governance of intellectual property at the international and domestic level, research on conflicts in the trade regime including but not limited to the WTO, issues pertaining to global public health (especially access to medicines), farmers' rights, and issues of development in the 21st century, with a particular focus on India and Brazil. See full list of publications below. I also contribute to the University of Sheffield Political Economy Research Institute blog. 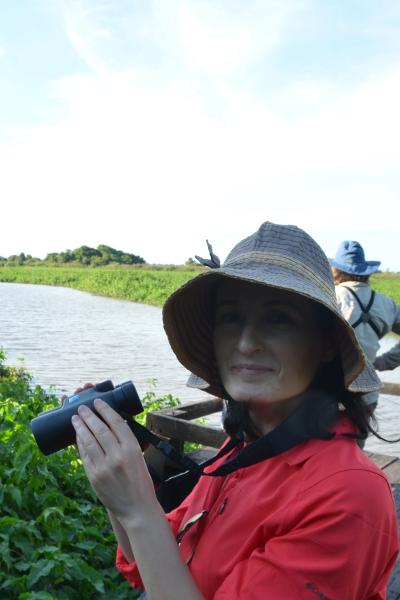