I am a PhD candidate in aesthetics at the Department of Philosophy and at the interdisciplinary research program Engaging Vulnerability, at Uppsala University. I am, moreover, currently serving as board member of the Nordic Society for Aesthetics (2022–).

My dissertation project concerns issues at the intersections between vulnerability and art and aesthetics, with a focus on the question of how vulnerability, broadly construed, can be understood as a productive—or impeding—condition in the creation and critical reception of art. Other main research interests include areas such as philosophical anthropology, philosophy of music, ontology of art, philosophy of action, Wittgenstein, pragmatism, political theory, Chinese philosophy and performance studies.

Prior to my doctoral studies, I completed an MA degree in Aesthetics (2020), a BA degree in Chinese (2017) and a BA degree in Aesthetics (2017) at Uppsala University. Aside from my doctoral studies, I regularly perform as a singer and horn-player with various ensembles in Sweden and Europe, and have been engaged in several productions in the dance and performing arts scene throughout the last years. Since 2019, I also serve as the main producer of the award-winning Uppsala-based choir Allmänna Sången. 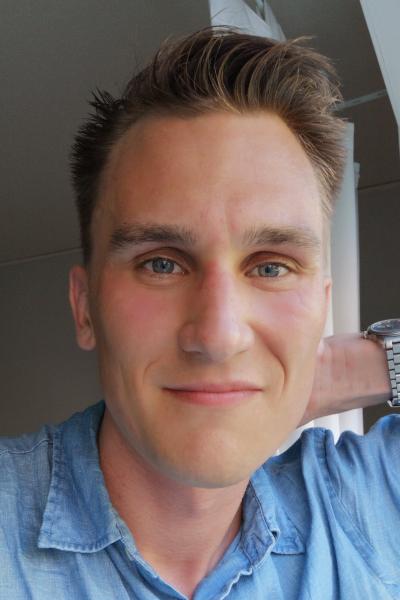