He received his PhD from the Sahlgrenska Academy, University of Gothenburg in 2020, working on the developments and applications of MALDI-ToF and ToF-SIMS mass spectrometry imaging methods for molecular neuroscience. Currently, he works at Uppsala University as a researcher in the group of Per Andrén developing MALDI-FT-ICR mass spectrometry imaging methods for probing molecular pathology in Parkinson's Disease. 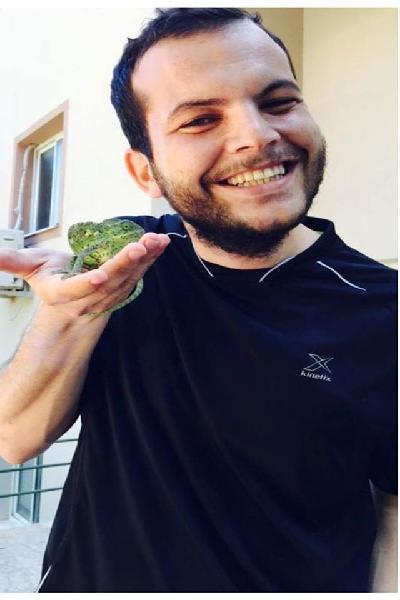