Dr. Lisa Kaati achieved a PhD in computer science from Uppsala University in 2008. Her principal research interests are in the area of terrorism and the Internet, and in particular how computer science, psychology and statistics can be used to study different behaviors. She is the author of over 40 academic articles and chapters and several reports.

Dr. Kaati has presented her findings before the Swedish Government, The Finish Government, The Commission of the European Union, and elsewhere. She is a member of the Academic Advisory Board of Europol’s Counter-terrorism Center and the Radicalisation Awareness Network (RAN) Advisory Board of Researchers. She is an associate editor of the journal Social Network Analysis and Mining. 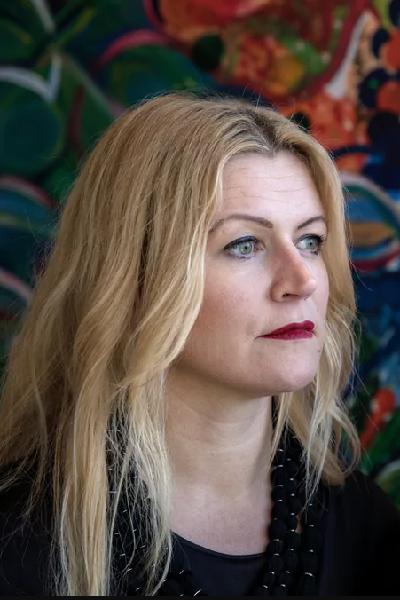