My main research areas: Breastfeeding and parenting in families with preterm infants focusing on emotional, relational and socioeconomic aspects. Development of concepts related to breastfeeding, interventions to support mothers and fathers during and after hospital stay, and cross-cultural exploration of parenting and breastfeeding are some areas of interest.

Renée Flacking, RN, PhD, is employed as a Senior Lecturer at the School of Health and Social Studies, Dalarna University (with 60% research in the position). She is a Researcher at the Department of Women’s and Children’s Health, Uppsala University and an Honorary Research Fellow at School of Public Health and Clinical Sciences, University of Central Lancashire, UK. Her doctoral dissertation (PhD) was completed at the Medical Faculty, the Department of Women’s and Children’s Health, Uppsala University in 2007: Breastfeeding and Becoming a Mother – Influences and Experiences of Mothers of Preterm Infants. Flacking did her Postdoctoral studies 2009-2010 at Maternal and Infant Nutrition and Nurture Unit (MAINN) at University of Central Lancashire, UK. Flacking is involved as the Principle Investigator (PI) of an International research network Separation and Closeness Experiences in the Neonatal Environment (SCENE). The network is a multidisciplinary network with researchers from Sweden, Finland, England, Hungary and the US. The SCENE network aims to explore contextual influences upon and consequences of closeness/separation in NICUs, within and between countries. Flacking is also coordinator for a multicentre RCT on proactive breastfeeding support to mothers of preterm infants in Sweden. 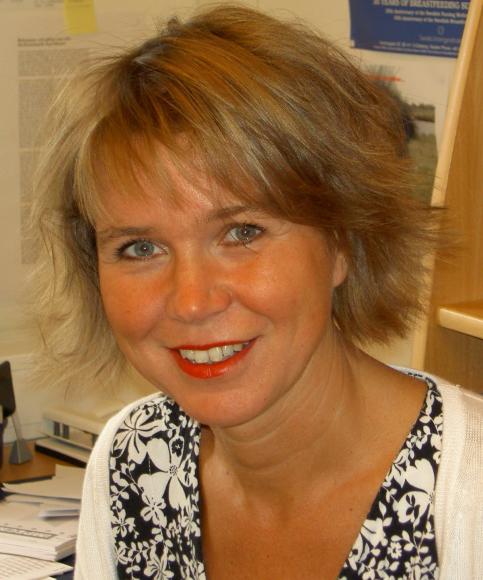