Position: Senior Lecturer at the Department of Pharmaceutical Biosciences

Research interest:
My research interest is diabetes; mainly type II or adult on-set diabetes. I co-lead the pharmacometric diabetes group together with Mats Karlsson and we use mixed-effects models to investigate, describe and quantify various time-varying aspects of diabetes, such as disease progression and treatment effects.

Diabetes affects around 285 million people worldwide and due to ageing population, obesity and sedentary life-style, the number of diabetics is likely to increase with 54% by 2030. Apart from the acute feelings of illness elevated glucose levels cause, diabetes also causes long-term complications, including coronary heart disease, blindness and kidney-disease. Diabetes treatment includes life-style changes, such as sugar-reduced diet and exercise but also pharmacological treatment.

What do we do:
The models we are developing span from describing pre-clinical provocations experiments, clinical provocations and HbA1c studies all the way to models describing cardio-vascular disease (CVD) and kidney disease using registry data.
The intended use of the models also varies greatly. Some models would be used by discovery teams in drug industry to translate animal experiments to human studies and pick the best drug dose for humans. Some models are being used in drug development to help optimize clinical study design, perform clinical trial simulations and quantify drug effects. And yet some would be used to predict the long-term gain of a treatment on HbA1c or even the risk of CVD in relation to diabetes.
We are, apart from investigating effects of drug, also investigating the relationship between weight change and insulin sensitivity. Decreased insulin sensitivity is a pre-state of diabetes and understanding the process leading up to diabetes from a whole-body modelling perspective, taking into account genetic information, is also one of our newer research projects.

Collaborations:
Since 2011, we are involved in a large European project, aiming to speed up the development of better and safer medicines, DDMoRe. Our contribution to the consortium is in the implementation of existing and development of new platform models for diabetes.

Our research activities also involves other collaborations, national and international, e.g. the National Diabetes Registry for development of long-term complication models, the University of Eastern Finland for models of pre-diabetes with predictors of hereditary genetics and diet, as well as several pharmaceutical companies. 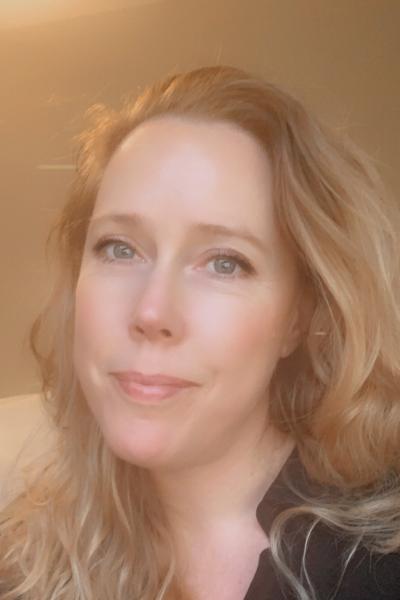