As a member of the "Aging Migrants, Labor Market Transitions and the Welfare State" project, in which I was previously engaged as a research assistant, I want to investigate how different retirement systems protect migrants as well as what this implies for the future of welfare regimes.

Jimena earned a bachelor's degree in political science and international relations at Mexico's Center for Research and Teaching in Economics (CIDE), where she also assisted Professor Lorena Ruano on a research project about the history of Mexican-European relations. After that she worked as an analyst at a public opinion and market research consulting firm in Mexico City. She holds a master's degree in welfare politics and management from Lund University (2009-2011) as well as one in political science from Uppsala University (2013-2015), where she is currently a graduate student.

Most of her professional experience outside of academia took place in Mexico, where she worked at ISSSTE's (State’s Employees’ Social Security and Social Services Institute) International Office and at the national Secretariat of Tourism. 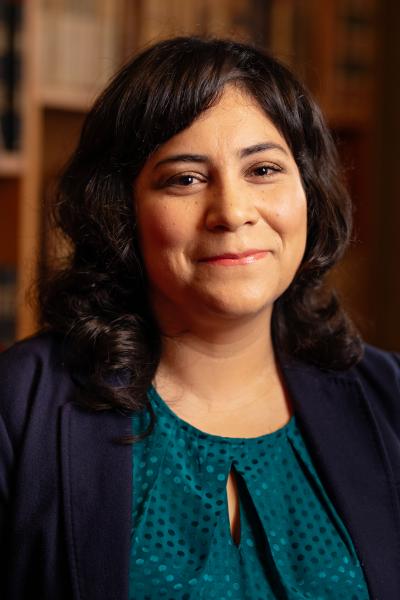