I am a physicist on the ATLAS collaboration at the LHC and previously worked on the CMS collaboration, with more than a decade of public-engagement experience. I have been involved in Higgs boson physics since the start of my PhD, covering the search for the Higgs boson in WW decays; all the way until the observation of ttH in 2018, being the Higgs to WW subgroup convener.

In 2011 I started studying the top quark, becoming the single top subgroup convener after achieving the first observation of single top tW. I coordinated the whole Top Quark Physics Analysis Group in CMS from 2016 until 2018, when I left CMS to join the Uppsala ATLAS group after obtaining an individual starting grant (VR 2017-05092). While in CMS, I worked extensively in detector operation, in the DT Muon chambers, and the Silicon Strip Tracker.

Currently I am the Outreach & Education coordinator in ATLAS, and I was involved in the Hardware Track Trigger (HTT) project for the Phase-II Upgrade. I do this in parallel to searching for the Dark Sector in final states including top quarks (ANA-EXOT-2019-17). Among other ongoing interests machine learning techniques for high energy physics and long-lived particles in future colliders are my top priorities. Concerning the later I convene both the “Direct discovery potential” working group (WG1-SRCH) of the ECFA Higgs Factory Study and the BSM Physics Performance group for the Future Circular Collider (FCC). You can find a comprehensive list of my publications in INSPIRE

My ongoing lines of research are:

We are available for projects. 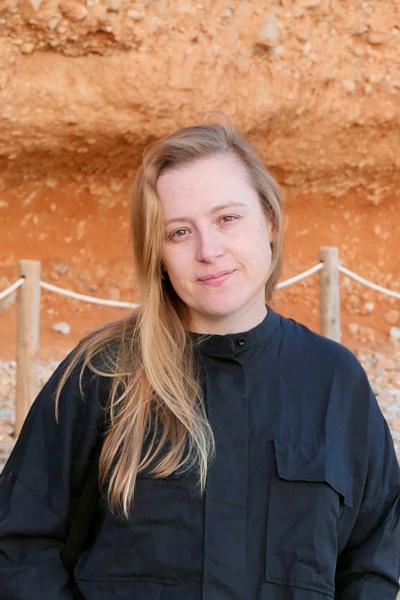