My aim is to contribute toward autonomous decision-making systems that are secure and resilient against malicious adversaries and natural failures. Towards this aim, my research focuses primarily on cybersecurity in learning and control systems, incorporating elements from cybersecurity, control theory, optimization and machine learning, game theory, and networked systems.

André Teixeira is an Associate Senior Lecturer at the Division of Signals and Systems, Department of Electrical Engineering, Uppsala University, Sweden. He received the M.Sc. degree in electrical and computer engineering from the Faculdade de Engenharia da Universidade do Porto, Porto, Portugal, in 2009, and the Ph. D. degree in automatic control from the KTH Royal Institute of Technology, Stockholm, Sweden, in 2014. From 2014 to 2015, he was a Postdoctoral Researcher at the Department of Automatic Control, KTH Royal Institute of Technology, Stockholm, Sweden. From October 2015 to August 2017, André was an Assistant Professor in Cybersecurity of Critical Infrastructures at the Faculty of Technology, Policy and Management, Delft University of Technology, The Netherlands.

Dr. Teixeira was a recipient for the Best Student-Paper Award from the IEEE Multi-Conference on Systems and Control in 2014, and an Honorable Mention for the Pauk M. Frank Award at the IFAC SAFEPROCESS 2018. He was awarded a Starting Grant by the Swedish Research Council in 2019, and he is among the 20 young researchers in Sweden that received the Future Research Leaders 7 grant by the Swedish Foundation for Strategic Research in 2020.

My research is primarily focused in the fields of automatic control and convex optimisation, addressing in particular a range of topics that include: cybersecurity in industrial control systems, distributed fault detection and isolation, applications to power systems and multi-agent systems.

For links to some of my talks, research publications, and recent projects, please visit my personal homepage:
https://www.andre-teixeira.eu/ 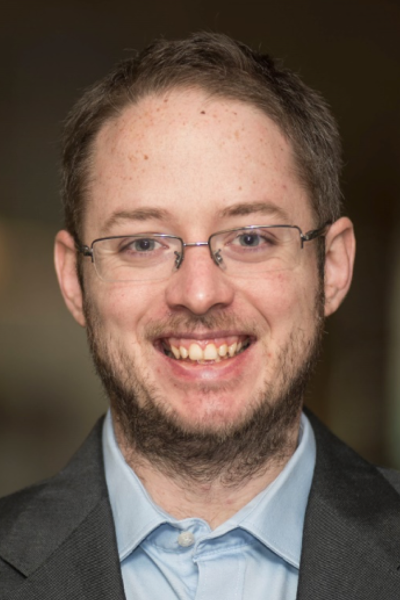