My research is directed to two main areas:

- transport infrastructure systems; growth since the 1850s, financing, organization, the development over time of the public/private divide

My 2013 dissertation dealt with these issues: Government's Role for Transport Infrastructure.

I will work on a book project for Palgrave McMillan during 2017 in the field of transport infrastructure history: Transport Infrastructure: In Time, Scale and Scope. The book was published in 2018.

During 2018 a new project has been initiated. It covers the 19th Century major Swedish transport infrastructure project Göta Kanal. A first paper has been produced outlining the planning, financing and construction of the canal. It was presented at the World Economic History Conference in July 2018 and the Economic History Department in December 2018. A discussion is ongoing with Palgrave McMillan for a book on Göta Kanal to be produced in 2020.

- history of economic thought with a focus on the 18th and 19th centuries; concepts in relation to the classical liberal tradition and to transport infrastructure

A specific research interest is the writings of Erik Gustaf Geijer. His historical, economic and social research covers a time period when many of the concepts in economic theory were developed. Currently I'm workning with a project where some of Geijer's main texts are translated to English. A book is planned to be published during 2017. 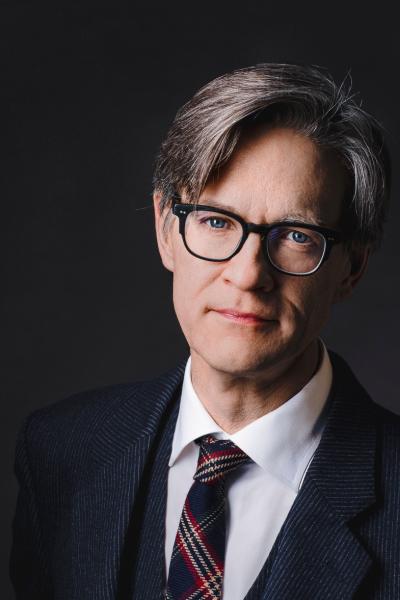