My main area of research is aesthetics, with an emphasis on the philosophy of cinema and literature, and more recently, the history of aesthetics. My current project concerns the aesthetics of Bernard Bolzano.

I was an undergraduate at Stanford University and took my B.A. in 1974. After studying in Paris for two years I enrolled in the doctoral programme of the Humanities Centre at The Johns Hopkins University and received my Ph.D. in 1980. I taught for a year at the University of Michigan and then started teaching at McGill University. In 1997 I moved to Denmark with my wife, Mette Hjort. I taught at Roskilde for a year, then at Aarhus University for two years, and then became a lektor at the University of Copenhagen. In 2003 I joined the philosophy department at Lingnan University, Hong Kong. Along the way I enjoyed guest professorships and research positions at several institutions, including l'Ecole Polytechnique, Paris. For more details please see the attached c.v. 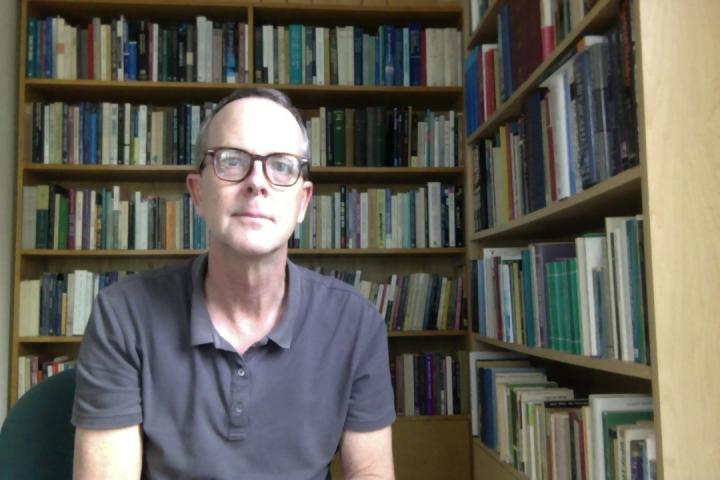