During the last 10 years, my research has continued along two distinct lines. One is theoretical and focuses in particular on sociological and social psychological theories regarding social relations social networks. This line has so far led to the publication of two conceptual articles:

Another strand of research is economic sociological, and concerns in particular the issue of boundary uncertainty and the importance of inter-organizational linkages developed and sustained as copying devices. A focal issue here has been the firms’ preference for durable trust-based relations over vertical integration. The result of this research has been published in the form of three articles.

Parallel to these main strands of work, I have also conducted research in a number of areas. For instance, together with Tage Alalehto (Umeå University), I have carried on an empirical study of tax evasion among small private businesses in a few branches of the Swedish economy. The study shows that the tax violation among these groups is mainly triggered by the assumptions they make about the behaviors of the relevant others and about the probable impact of these behaviors on their own opportunities – an assumption which although is never verified is nonetheless crucial for the business-owners’ definition of the situation in their market and for their assessment of the existing business opportunities. The result has been published as an article in 2014 in Deviant Behavior.

Currently, I have several ongoing research projects, some of which are small and others larger. One is an article – The Paradox of Self- Employment: Evidence from Sweden – in which Daniel Larsson (Umeå University) and I use a national data set from Sweden to explain the difference in work satisfaction between the employed and the self-employed, trying to trace the observed difference back to the relative importance that each group attaches to instrumental outcomes (earning money) and non-instrumental outcomes (autonomy and self-materialization).

Another one concerns the importance of place in people’s life. This project has taken the form of an article in which I empirically examine the role that places play in the formation as well as the endurance of both individual and collective identities, investigating also the possible impacts that disruptive displacements may have and the ways in which people try to maintain or reconstruct their identities when confronting such experiences. The title of the article is Narrative of Uniqueness: An Empirical Study of Place, Meaning and Identity and it theoretically draws on the ideas of Herbert Blumer.

A third article that currently is in progress is related to my earlier work on didactics at the Department of Sociology, Uppsala University. This article – The Promise of Sociology: Teaching Sociology as a Disciplined Imagination – builds on Mills’ notion of sociological imagination and highlights the importance of social order – empirically captured in myriad observable behavioral patterns across realms and levels of social reality – as the core of sociology.

In addition to these articles, there are two books, which are currently in progress. The first one, which is an extension of my article on Herbert Blumer (published last year in Sociology), is an exploration of Blumer’s legacy within the areas of social order and power structures. The other book – Uncertainty Rationality and Inter-firm Relations – is an updated summary of my previous writings on inter-firm relations and networks as remedial devices widely employed for reducing uncertainty and for turning as manageable as possible the operational environment of the firms. 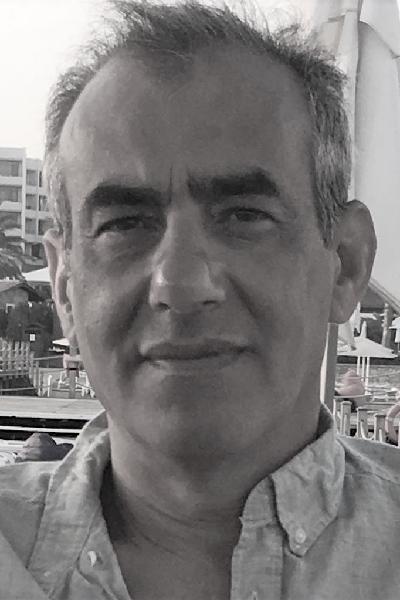