I am a theoretical physicist studying strongly correlated quantum matter. My groups research focusses on basic theory for describing existing unconventional superconductors as well as engineering novel ones from 1D materials. This work is supported by the European Research Council and the Olle Engkvist Foundation.

Other work of mine concerns 1D excitons, as well as many-body state preparation and dynamics for ultracold atoms.

I obtained my PhD from the University of Innsbruck in 2010, after which I worked as a postdoctoral researcher with Thierry Giamarchi at the University of Geneva until 2015. During this time I participated extensively in the MAQUIS collaboration between U. Geneva, EPF Lausanne and ETH Zürich to develop massively parallelized density matrix renormalization group (DMRG) codes for use on parallel supercomputers. This was followed by an independent Fellowship at the Nordic Institute for Theoretical Physics, NORDITA (Stockholm) until 2017. In that year I was awarded a Starting Grant by the European Research Council and joined the Department of Physics and Astronomy - where I had already been a guest - as a Researcher (“Forskare”). Here, I will build a group to develop novel numerical and analytical theory for engineering unconventional superconductors with controlled properties from low-dimensional materials.

My research focusses on developing basic theory that would allow to engineer unconventional superconductors (USC) on purpose, with controlled properties, using low-dimensional systems as building blocks. Currently, the USCs (in which electrons pair up from repulsive electron interactions) are of intense fundamental and applied interest, but the basic mechanisms behind them are poorly understood. This has prevented e.g. systematically raising critical temperatures for superconductivity in USC materials.

In contrast, the theory I am developing, and that my group will work on, will allow to build up USCs by coupling low-dimensional materials to each other or to external reservoirs. Their properties, including the mechanisms behind USC, can then be fully understood and predicted, allowing to systematically design better USCs, and to extend superconductivity to micron-length 1D nanowires.

The theories behind this will further allow to understand the as-yet unresolved mechanisms behind many existing quasi-1D USC materials, such as the Bechgaard and Fabre salts, the Sr-ladder “telephone number” compounds, and chromium pnictide.

This research makes extensive use of the parallelized density matrix renormalization group (DMRG) codes developed in the MAQUIS collaboration between the University of Geneva and ETH Zürich. It is complemented by Quantum Monte Carlo and DMFT methods and the analytical techniques of bosonization combined with RG treatments, as well as functional RG.

This work is supported by the European Research Council through a Starting Grant, as well as Uppsala University.

I am further interested in and working on other quantum many-body states and systems, such as 1D bilayer exciton condensates, chiral quantum spin liquids, many-body localized systems and doped graphene nanoribbons, as well as many-body state preparation for quantum emulation in ultracold atoms confined to optical lattices, and mobile impurities in 1D quantum liquids. 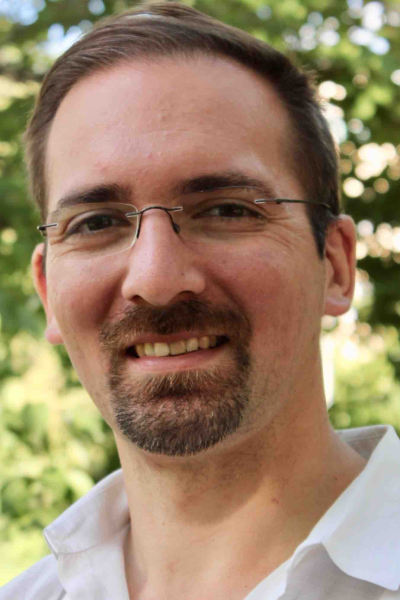