Sex and gonadal hormones affect mental health in a profound manner reported. The proposed research aims to deepen knowledge on the role of gonadal hormones in the modulation of cognitive and affective brain circuits which are presumably critical to sex differences in behavior as well as prevalence, etiology, and treatment outcome of depression and anxiety symptoms. The central hypothesis is that neural plasticity accounts for the allostatic response to gonadal hormonal modulation, however in certain women maladaptive neural responsiveness may lead to hormone-related mental disorders. By employing state-of-the art techniques of behavioral neuroscience in combination with validated clinical, psychological, and psychiatric methods, the project will approach the following question from multiple perspectives: Are there mechanistic diagnosis-related markers of women’s mental health and ill-health? The focus of my studies will be on healthy women as well as on peripartum depression (PPD). The findings will advance the knowledge on female psychoneuroendocrinology and impact the theoretical framework of PPD. 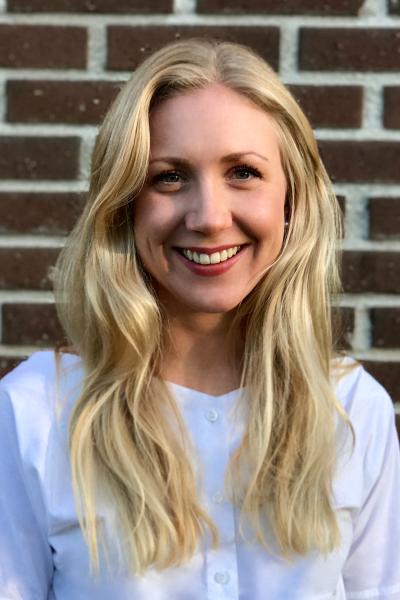